Hungary’s TV2 gets ready to dance 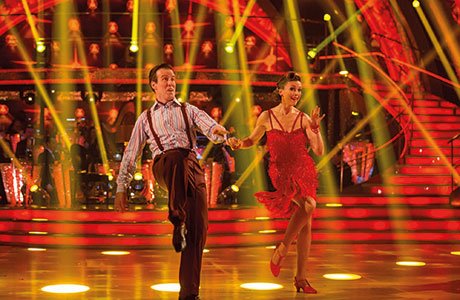 A broadcaster in Hungary has licensed BBC Studios (BBCS) talent show format Dancing With the Stars (aka Strictly Come Dancing) for a local remake.

TV2 in Hungary has ordered a 10-part series due to air this autumn, marking the 59th local production of the long-running UK format and the first licence for the show in Hungary.

The agreement with TV2 was brokered by Magdelena Garbacz, format manager for BBCS, and announced by Andre Renaud, senior VP of global format sales.

Over 350 series and 3,500 episodes of the format have aired globally in countries such as the US, Myanmar, Brazil and Australia, where the 17th season finale took place this March.

Dancing With the Stars sees local celebrities partner with professional dancers to learn a variety of ballroom routines in a bid to impress judges, a live studio audience and viewers at home.