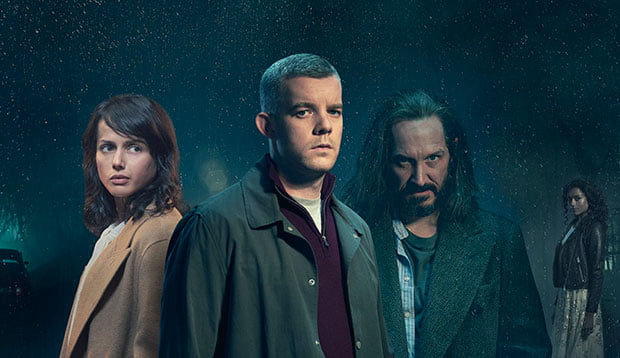 US streamer Hulu has picked up a four-part thriller written by Neil Cross, the writer behind BBC1’s Luther, that was commissioned by UK commercial broadcaster ITV.

Produced by Euston Films, The Sister is an adaptation of Cross’s novel Burial and was previously known as Because the Night.

The series stars Russell Tovey (Years & Years, Him & Her), as well-meaning but directionless Nathan, a man with a terrible secret he wants to keep buried and for which he’s worked hard to make amends.

Years into his new and devoted married life, Nathan is rocked to the core when Bob, an unwelcome face from his past played by Bertie Carvel (Doctor Foster, Baghdad Central), turns up on his doorstep with shocking news.

The exec producers are Kate Harwood, Noemi Spanos and Cross. Niall MacCormick is the director and Jonathan Curling is producing.

Fremantle is handling international distribution of The Sister, which will stream exclusively in the US on Hulu.