Hulu has Conversations with BBC3 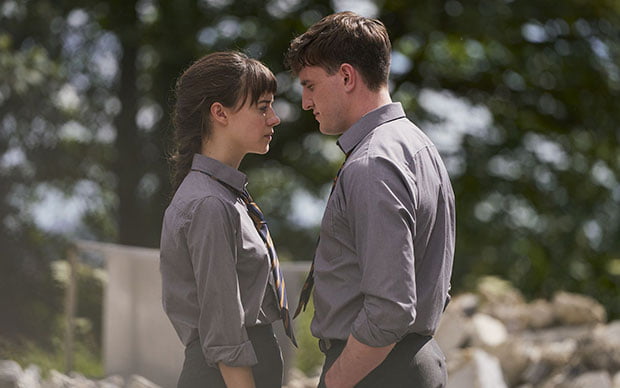 Disney-owned US streamer Hulu has boarded Conversations with Friends, a BBC3 drama based on Sally Rooney’s critically acclaimed debut novel.

The story follows two female Dublin college students who forge an unexpected, strange and sexually charged relationship with an older married couple, which results in a complicated pair of love triangles that upend their lives.

BBC3 announced in February it was adapting the novel as a 12×60’ TV drama with Ireland’s Element Pictures producing.

Hulu said yesterday it was giving the show a straight-to-series order, following the success of the TV adaptation of Rooney’s best-selling novel Normal People, which the streamer also adapted in partnership with BBC3.

The series is executive produced by Ed Guiney, Andrew Lowe, Emma Norton, Rose Garnett and Tommy Bulfin. Lenny Abrahamson will be lead director, alongside Alice Birch, who will serve as lead writer. Rooney and Abrahamson will also serve as exec producers, with Catherine Magee series producer.

Guiney said: “We loved working with Hulu on Normal People; they are an inspiring and very talented team and all of us at Element are delighted to be partnering with them again, alongside our friends at the BBC, on the screen adaptation of Sally Rooney’s incredible first novel, Conversations with Friends.”

Endeavor Content made the US sale to Hulu and is handling all international sales.