The founder and CEO of preschool subscription streaming service Hopster is leaving the company, with two of its execs promoted to co-CEO as a result. 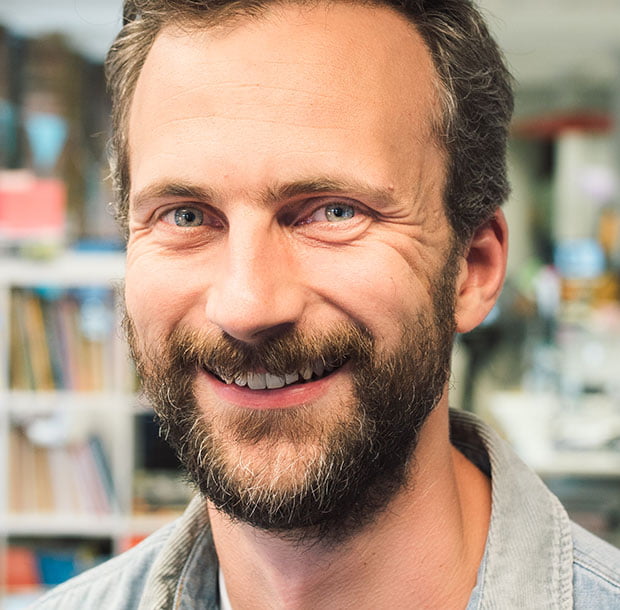 Nick Walters, who has been working in an advisory capacity at Hopster since July 1, will step down on September 6 and consult for the company as board advisor.

Miki Chojnacka, currently Hopster’s chief creative and content officer, has been promoted to co-CEO alongside Tyrell Ellis, who has been chief financial officer since May.

Former Viacom Russia boss Walters set up Hopster in the UK in 2013 and the app is now available in 100 countries and eight languages.

Singh, chairman of Hopster and CEO of Sandbox, said: “I am very sad to see Nick leave. He has created a global, notable, multi-award-winning educational product to help children learn that is loved by millions of families around the world. We wish Nick all the best for the future and are delighted to welcome Miki Chojnacka and Tyrell Ellis as co-CEOs to continue building the Hopster brand.”

Walters added: “While sad to be leaving Hopster, I’m incredibly proud of the team’s achievements since we first launched nearly seven years ago. With Miki and Tyrell taking the reins, I couldn’t be leaving the company in better hands – and look forward to continuing to help in whatever way I can as they go on to help kids learn through the stories they love.”