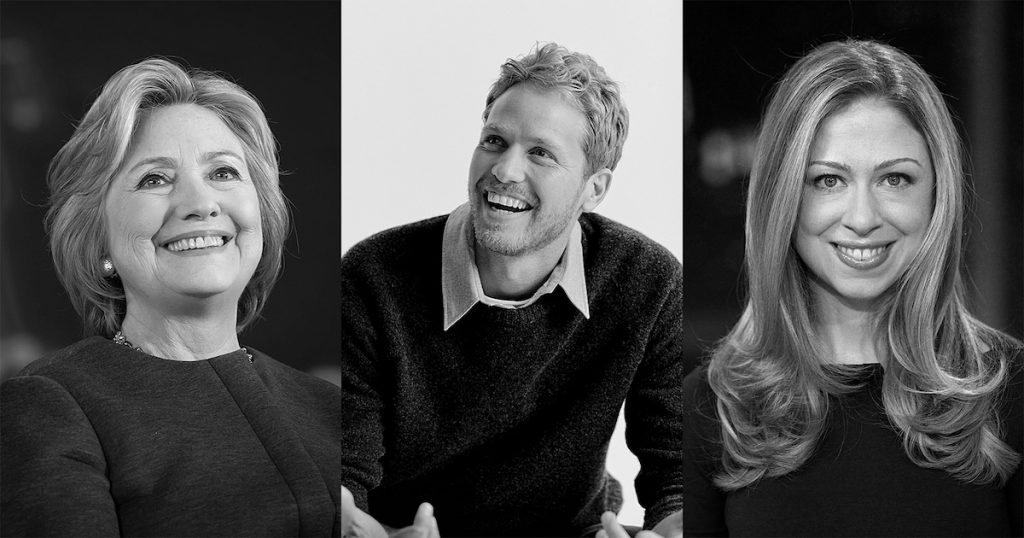 Apple TV+ has given a straight-to-series order to Gutsy Women, a docuseries hosted by former US first lady Hillary Rodham Clinton and daughter Chelsea Clinton, inspired by their book, The Book of Gutsy Women: Favorite Stories of Courage and Resilience.

The order comes at the same time that the Clintons announce they have launched HiddenLight Productions, a new production company founded alongside activist and filmmaker Sam Branson, that will create premium documentary, unscripted and scripted entertainment for TV, film and digital that aims to “celebrate the best of the human spirit and help audiences see the world in new ways.”

The new business will be based in London, New York and LA and led by executive chair Roma Khanna and CEO Johnny Webb. Khanna previously served as CEO of Revolt Media and president of MGM Television Group and Digital, whilst Webb was CEO of Sundog Pictures and formerly MD of the Living TV Group. 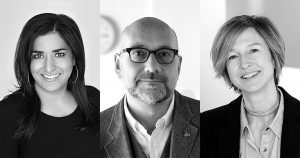 Gutsy Women is the first project for HiddenLight and will see the Clintons shine a spotlight on a diverse cast of trailblazing women. They will also executive produce the show, alongside Khanna and Webb.

Premium documentary production company Sundog Pictures, led by Johnny Webb and Claire Featherstone, is also to be incorporated into the new venture along with the entire Sundog team, with Featherstone to become COO of HiddenLight.

“For too long, attention has been paid only to the loudest voices in the room. There have been generations of change-makers who have shaped and will continue to shape our world – often quietly, flying under the radar,” said Hillary Rodham Clinton. “We are excited to launch HiddenLight to share the stories of leaders – celebrated and unsung alike – who are defying the odds and marching bravely forward.”

Chelsea Clinton added that they hope HiddenLight’s stories will “surprise, inspire and expand the notion of what’s possible as we work toward a kinder, safer, more just and equitable future.”