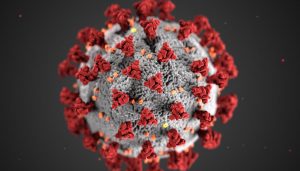 HBO has optioned Brendan Borrell’s book proposal, The First Shot, about the hunt for a Covid-19 vaccine, with Adam McKay attached to exec produce.

The proposed book tells the story of the companies and people involved in finding a vaccine for the coronavirus, exploring the science that is based on and the various challenges that they face.

McKay will exec produce through his prodco Hyperobject Industries, along with Todd Schulman and author Borrell, for adaptation into a limited series.

He has several other projects in the pipeline, including a limited series about Jeffrey Epstein, an adaptation of the feature film Parasite and a scripted drama about the 1980s Los Angeles Lakers team.