US cablenet HBO is developing a scripted series about the hunt for a Covid-19 vaccine, with Anchorman director Adam McKay exec producing. 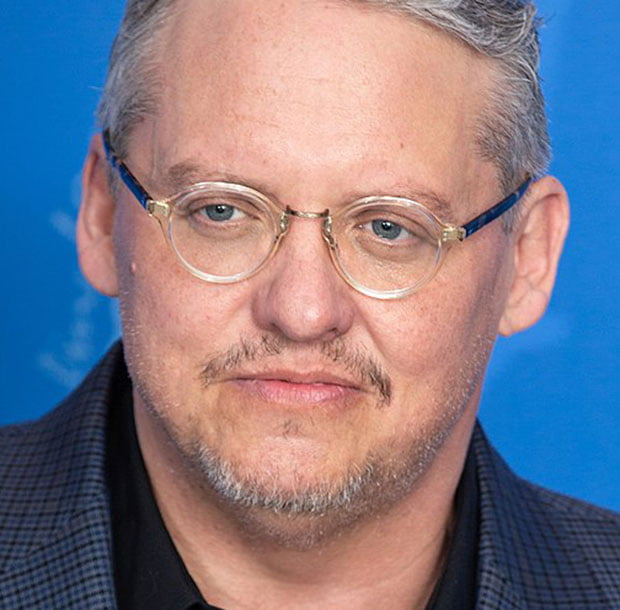 The show is based on book proposal The First Shot by Brendan Borrell. HBO recently optioned the story, which centres on the global drive to develop a vaccine for the coronavirus.

The as-yet-untitled series will follow the individuals and companies involved in the race for a vaccine and the difficulties relating to politics, access and safety that the scientists and researchers have had to overcome.

The project is set to be produced by McKay’s Hyperobject Industries, with McKay exec producing alongside fellow Hyperobject exec Todd Schulman and Borrell.

McKay, the director behind hit comedy films such as Anchorman: The Legend of Ron Burgundy, Step Brothers and The Other Guys, founded Hyperobject in 2019 when he signed a five-year first look TV deal with HBO.

He has a number of projects in the works at the cablenet, including a scripted show on the Los Angeles Lakers, a limited series about Jeffrey Epstein, an adaptation of Oscar-winning Korean movie Parasite and a climate change anthology series.

McKay also serves as an exec producer on HBO’s Emmy-winning drama series Succession and has featured on HBO’s Eastbound & Down and Funny or Die Presents.

Borrell is an LA-based journalist who has written for The New York Times, The Atlantic, Bloomberg Businessweek, National Geographic and Outside.

News that the series was in development was first reported by Deadline.