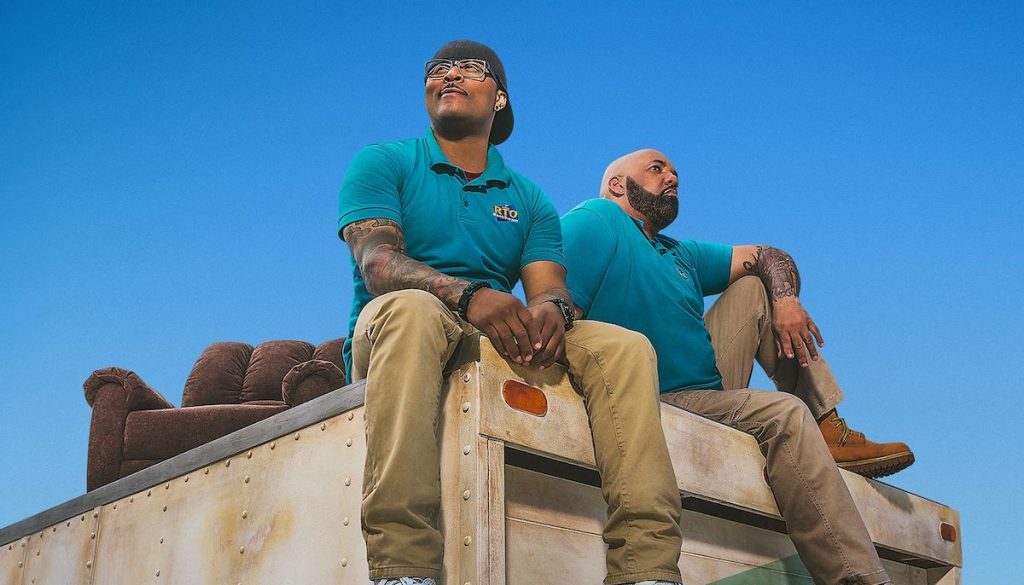 The agreement means the upcoming second seasons of The Other Two and South Side, which are both produced by Comedy Central Productions, will move onto HBO Max as originals.

The Other Two, which debuted in January, revolves around a boy’s rise to internet fame, while rental shop-set comedy South Side debuted in July.

The first seasons of both comedies will be available on HBO Max from next year, while the deal will also see the WarnerMedia SVOD becoming the streaming home of Awkwafina Is Nora From Queens.

It is not the first time WarnerMedia has snagged ViacomCBS programming for its streamer, having taken rights for TBS series Search Party and striking a rich deal for hit animated comedy South Park prior to launch.

The deal between the two rival US media giants comes as Comedy Central rows back on its live-action fare to put more emphasis on its animated slate.

The comedy network recently ordered a reboot of The Ren & Stimpy Show, while Beavis And Butt-Head is also getting revived.

It is also behind Jodie, a spin-off from animated show Daria to be produced by ViacomCBS-owned MTV Studios, with the latter also working on a “reimagined” version of early-2000s adult animated comedy series Clone High.

Michael Quigley, EVP of content acquisitions at WarnerMedia, said: “These ground-breaking and hilarious programmes are cultural touchstones and we are excited about the diverse group of comedic voices they will bring to HBO Max.

“We are strategically thinking of the fans first and adding these exceptional series to our portfolio allows us to introduce these standout comedies to new viewers on HBO Max.”

Keyes Hill-Edgar, ViacomCBS entertainment & youth brands COO, said the deal was “emblematic of our studio production strategy to maximise the value of our content by selectively working with third parties while prioritising franchise IP for our own platforms.”

Hill-Edgar added: “As we shift our strategy and double down on adult animation, topical shows and scripted movies – we are excited to supercharge our studio sales business and continue these great series with HBO Max.”