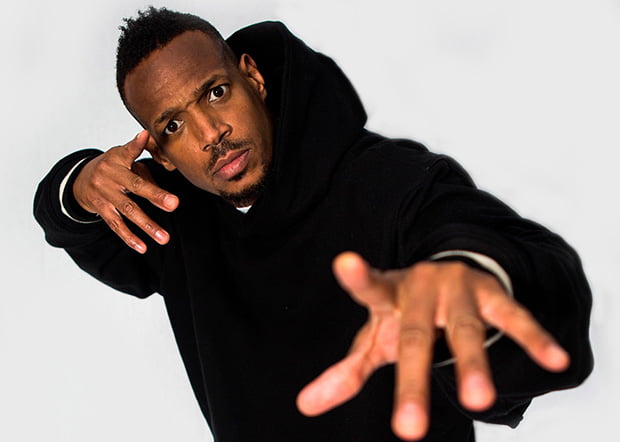 HBO Max has agreed an overall deal with US actor and comedian Marlon Wayans to develop a number of original projects.

The deal gives HBO Max a first look at Wayans’ scripted and unscripted projects. The first one selected is half-hour comedy Book of Marlon, which follows a fictionalised version of Wayans as he attempts to reconcile being a good person and father with being himself.

The series was co-created by Rick Alvarez, who will also co-write the pilot with Wayans.

The deal also includes a new hour-long stand-up special from Wayans along with a multi-act special in which he will serve as host.

The as-yet untitled special will look at Wayans’ life and promises to dig even deeper than his recent stand-up show Woke-ish.

Wayans said: “I’m excited to be in business with HBO Max. Rick and I have had a lot of success in the streaming space and are excited to work with a company that is equally excited to work with us. We look forward to helping both brands grow rapidly and internationally. HBO Max is a great place to continue our mission of putting smiles on people’s faces.”

Wayans and Alvarez have been producing partners for nearly 21 years. Together they have worked on movies including Sextuplets, Naked, A Haunted House 1 and 2, Little Man and White Chicks, and exec produced TV shows such as Marlon, Funniest Wins, and I Can Do That. Recently, they have been producing under the Ugly Baby Productions banner.