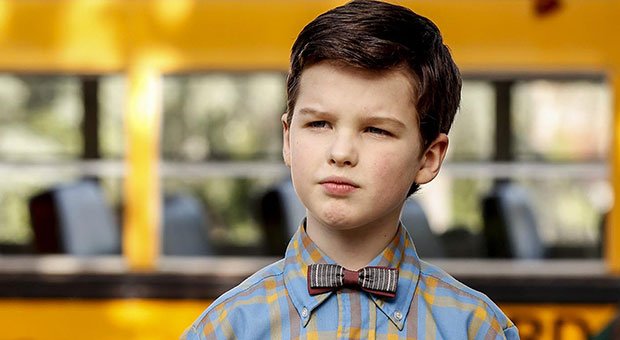 The comedy follows the younger years of The Big Bang Theory’s eccentric scientist Sheldon Cooper as he embarks on his innocent, awkward and hopeful journey toward the man he will become.

The series is produced by Chuck Lorre Productions in association with Warner Bros TV. It was created by The Big Bang Theory creator Chuck Lorre alongside Steven Molaro.

To date, Young Sheldon has averaged more than 11.4 million viewers per week on US network CBS, according to WarnerMedia. Distribution of the title is handled by Warner Bros.

Kevin Reilly, chief content officer at HBO Max and president of TNT, TBS and TruTV, said: “We now feel like our Big Bang offering is complete. We are so proud to be the home of this beloved franchise and the place where new and existing fans can learn about young Sheldon Cooper’s roots.”