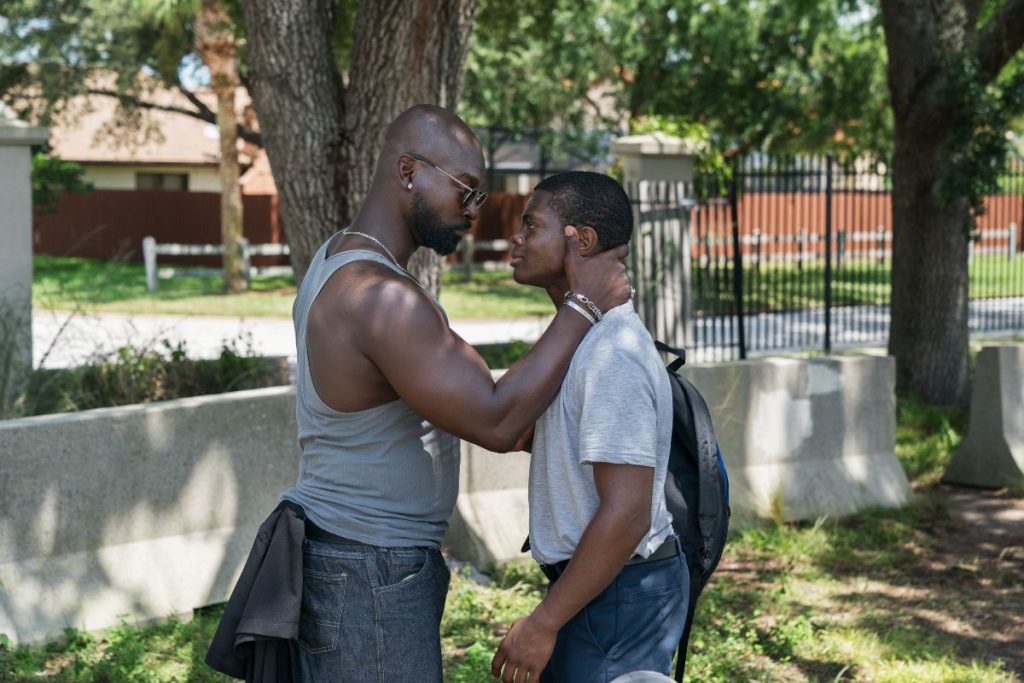 WarnerMedia’s HBO Max has taken rights to David Makes Man, the Tarell Alvin McCraney drama that first aired on US cabler OWN.

The South Florida-set show, which launches on the streamer 16 July, has been created by Academy Award-winning McCraney (Moonlight) and is produced by US trio Page Fright, Outlier Society Productions and Harpo Films, in association with HBO Max sibling Warner Horizon Scripted Television.

It centers on a 14-year-old prodigy from the projects who is haunted by the death of his closest friend and relied upon by his hardworking mother to find a way out of poverty. He must choose between the streets that raised him or the higher education that may offer him a way out.

The series has been inspired by events in McCraney’s own life and explores childhood trauma and the power of imagination to survive. The show has already been renewed for a second season by OWN.