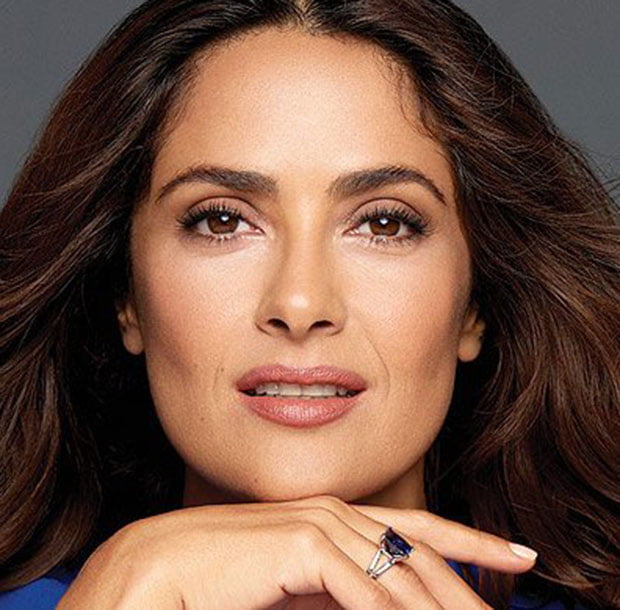 The fledgling streamer, which launched last month in the US, has agreed a two-year first-look deal with Ventanarosa, where Hollywood actor Hayek is founder and CEO.

Hayek will first bring projects to HBO Max for potential development. Jose Tamez, president of Ventanarosa, serves as her producing partner and Siobhan Flynn is the firm’s head of production and development.

“Ventanarosa has a history of bringing the most lively and rich stories to life and we are eager to hear all of the wonderful ideas that will be borne out of this partnership,” said Joey Chavez, executive VP of original drama at HBO Max.

Hayek and Tamez produced hit TV show Ugly Betty together, as well as the TV movie In the Time of the Butterflies.

The actor will next appear in Marvel’s The Eternals, Lionsgate’s The Hitman’s Wife’s Bodyguard and Amazon’s Bliss. She is represented by CAA, Management 360 and Edelstein, Laird & Sobel.

HBO Max has also agreed a two-year overall deal with Sam Dean, who recently wrapped production as showrunner for the upcoming HBO Max unscripted series 12 Dates of Christmas, which will debut later this year.

In addition to Dean’s future assignments as showrunner for HBO Max projects, her deal includes first-look rights on all her owned or controlled concepts for her unscripted programming for all platforms.

Dean has produced formats and franchises across a variety of unscripted genres, including social experiment, dating and competition formats.

Prior to joining HBO Max, Dean was an executive producer at Kinetic Content, where she specialised in showrunning new formats, such as Netflix’s Love is Blind, ABC’s The Taste and multiple series of Married at First Sight and its spin-offs. Dean is represented by Alex Davis from TheHollywoodLawyer.com

“After working with Sam on our reality rom-com 12 Dates of Christmas, it was clear that her ability to tell stories with heart, humour, and a wink to the audience made her a perfect fit for HBO Max,” said Jennifer O’Connell, executive VP of original non-fiction and kids programming at HBO Max.

Starring Dede Lovelace, Moonbear, Nina Moran, Ajani Russell and Rachelle Vinberg, who all starred in the original film, Betty follows a diverse group of young women navigating their lives through the predominantly male-oriented world of skateboarding in New York City.

It is is directed by Crystal Moselle, who exec produces alongside Igor Srubshchik, Jason Weinberg and Alliah Sophia Mourad, and produced by Untitled Entertainment.