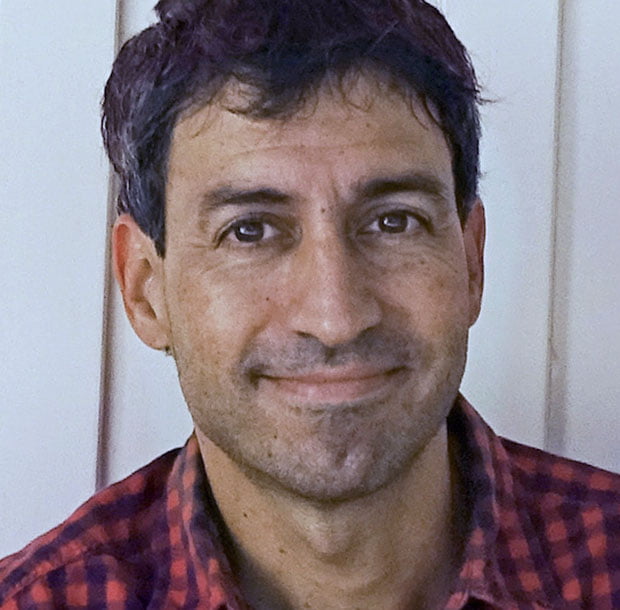 10-Year-Old-Tom follows a boy grappling with being corrupted by the adults around him each day just by leaving his house. The grown-ups in Tom’s life all mean well, but somehow just can’t manage to lead by example.

Tomorrow Studios, a US-based partnership between Marty Adelstein and ITV Studios (ITVS), is producing the series, which will be written and exec produced by Dildarian (The Life & Times of Tim).

“Steve is a singular comedic voice and also a brilliant visual artist. Combined with Nick’s animation acumen, they make for a winning team,” said Suzanna Makkos, executive VP of original comedy and animation at HBO Max.

“We are thrilled to bring that unique combination to HBO Max as they explore the complications and hilarity of being a child in modern America.”