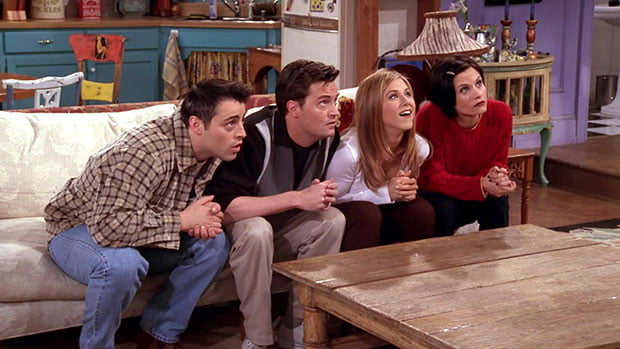 Library programming such as Friends will be available

WarnerMedia will launch its much-anticipated HBO Max streaming service in the US on May 27, it has announced today.

The global shutdown of production hasn’t delayed the debut of the streaming service, which will boast in excess of 10,000 hours of content from across the WarnerMedia catalogue at launch.

Among the launch titles will be all 236 episodes of Friends, which disappeared from Netflix in the US at the beginning of the year, and all 12 seasons of The Big Bang Theory, which cost a fee reportedly as high as US$1bn as part of the arms race between streamers for library content last year.

The service is being pitched at US$15 a month and also boasts films from the Warner Bros library. It follows the global roll-out of rival service Disney+ over the past few months.

WarnerMedia Entertainment chair Robert Greenblatt said: “Our number-one goal is having extraordinary content for everyone in the family, and the HBO Max programming mix we are so excited to unveil on May 27 will bear that out.”