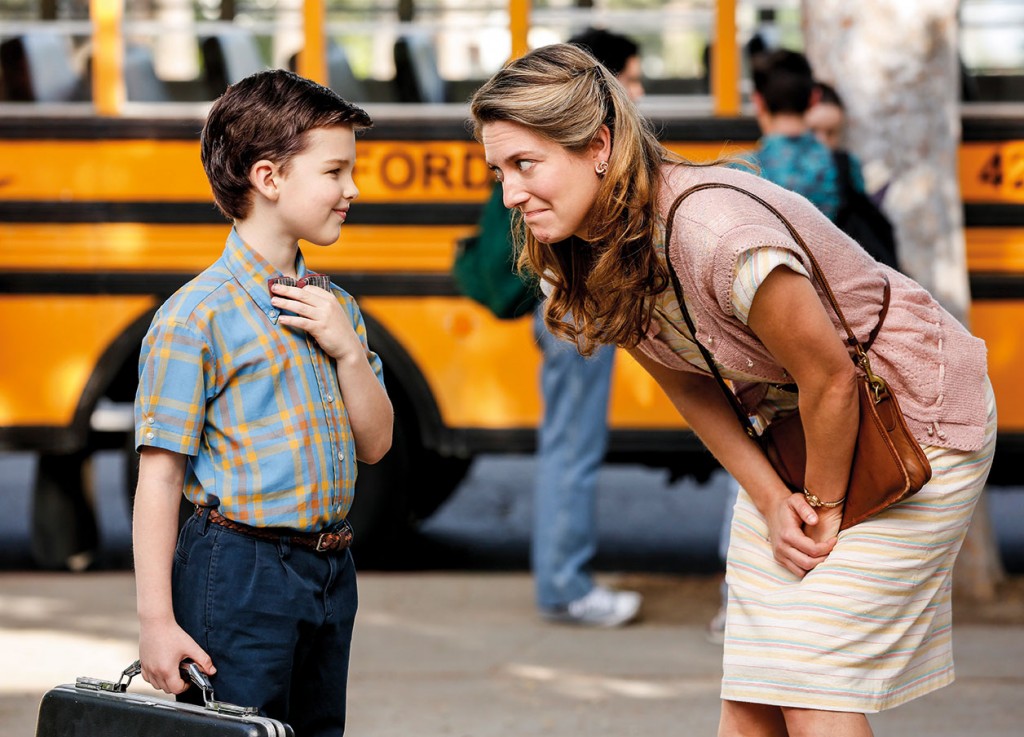 HBO Max’s recent roll-out has been handed a dour assessment by two leading US analysts, as the WarnerMedia streamer revealed a new binge-friendly schedule for one of its originals and the acquisition of Young Sheldon.

The streamer was launched in the US last week with an array of originals such as scripted comedy Love Life, feature documentary On The Record and thousands of library series ranging from Friends to The Big Bang Theory.

The streamer has now added Big Bang prequel Young Sheldon – produced by WarnerMedia’s Warner Bros – to more than 10,000 hours of content from its brands, which also include Game Of Thrones network HBO, New Line, DC and TNT.

But the service failed to impress analysts at US firm MoffettNathanson, with Michael Nathanson and Craig Moffett describing the way the WarnerMedia streamer had been organised as “chaotic” with a “mess” of brands.

The duo graded the streamer with a ‘C+’, highlighting differences in the way that it had failed to organise its brands compared with arch-rival Disney+. The latter, which allows users to access key brand portals such as Disney, Pixar and Marvel, was described as “clever.”

The launch was described by Nathanson as an “opportunity lost”, according to US trade Deadline, with a “lack of new, buzz worthy content”. They also cited the failure to strike a distribution deal via Amazon’s Prime Video Channels as potential inhibitor to growth.

However, HBO Max said it was planning to rejig the release of Anna Kendrick-starring Love Life after notifying a “strong positive audience response” to the show’s first three episodes.

The plan to release the remaining six episodes of the Lionsgate produced show on a weekly basis has been ditched, with parts four, five and six now set to be dropped on 4 June.

The remaining four will then become available a week later, a week before a new slate of originals hit the service on 18 June.