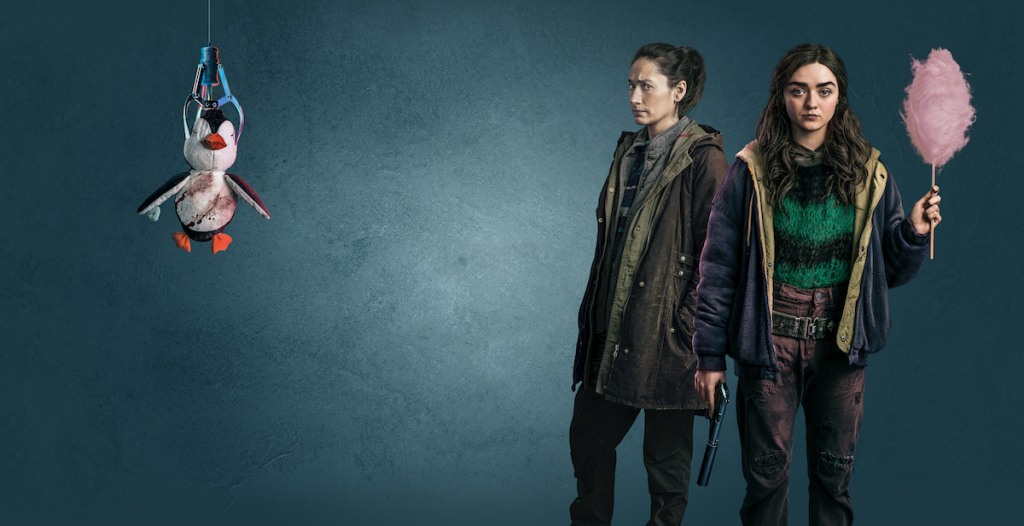 The 6 x 30-minute show, which will launch on the US service on 5 November, is produced by Banijay-owned UK prodco Kudos and is currently airing on Sky.

The story tracks an early 20-something oddball who, since the murder of her father, has been sequestered away in the wilderness with her doomsday-prepping mother for most of her life. Feeling compelled to go on a belated coming-of-age adventure, Kim sets out to find her dad’s killer which results in a seemingly harmless prank going terribly wrong.

The show was created by Gaby Hull and stars Maisie Williams in her first role after Game Of Thrones along with Sian Clifford (Fleabag), with Banijay Rights distributing.

HBO Max, which has seen its originals launch slate hit by pandemic-induced delays to production, has been a prolific buyer of international series over recent months, adding fellow Banijay show Adult Material earlier this month.

It has also acquired Studiocanal thriller Possessions and a raft of live-action kids programming from Blue Ant International, among other deals. Yesterday, news emerged that the streamer would be bolstering its offer by adding podcasts and shortform content.