WarnerMedia-owned US streaming service HBO Max has ordered a series aimed at helping people relax from factual prodco Nutopia and the makers of meditation app Calm. 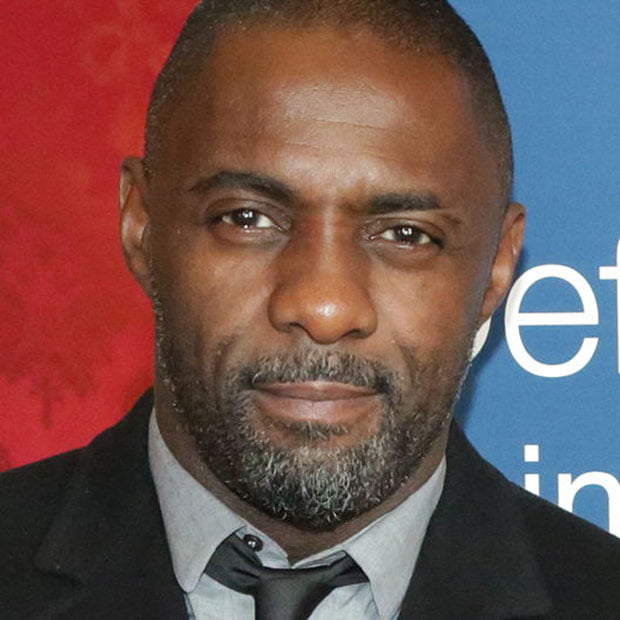 A World of Calm will comprise 10 30-minute episodes combining mesmeric imagery and narration by A-list stars, taking audiences on an immersive visual journey into another world.

Building on the success of Calm’s audio Sleep Stories, each tale is designed to transform how viewers feel by transporting them into tranquillity through scientifically engineered narratives, music and footage to naturally calm the body and mind.

Nutopia is also currently in talks with several UK broadcasters as it aims to secure a platform for the series outside the US.

“With the considerable amount of stress and chaos we are all experiencing at this particularly challenging time, we could all use a bit of guided relaxation and A World of Calm is here to help,” said Jennifer O’Connell, executive VP of non-fiction and kids programming at HBO Max.

“With soothing imagery and tranquil narration, this is one HBO Max original that we hope becomes part of your daily routine.”