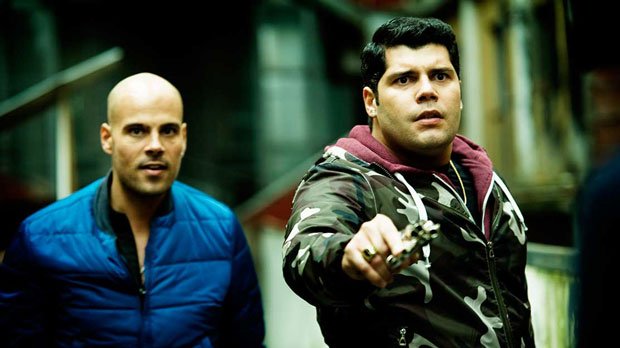 The scripted series, based on Roberto Saviano’s bestselling book, had previously been sold to AMC-owned SundanceNow in 2016 by The Weinstein Company (TWC), which held US rights.

When TWC went into chapter 11 bankruptcy, after being engulfed by founder Harvey Weinstein’s sexual abuse scandal, the rights eventually reverted back to Germany’s Beta Film, which distributes Gomorrah around the world outside the US.

Beta has now sealed a deal with recently launched SVoD service HBO Max for the series, which tells the inside story of the Camorra, the fierce Neapolitan crime organisation.

Originally commissioned by European satcaster Sky, Gomorrah is produced by ITV Studios-owned Italian prodco Cattleya. Four seasons and a feature film have been released to date, with a fifth run currently in production. Beta has sealed deals for the show in 190 territories around the world.

Italian writers Leonardo Fasoli, Stefano Bises and Maddalena Ravagli lead the show’s creative team alongside Saviano, while Francesca Comencini and Claudio Cupellini are among its directors.

“We look forward to offering our US viewers the opportunity to become immersed in this international gem. We are thrilled to expand our international partnerships with Sky, Cattleya and Beta Film with this smart and gritty crime drama and continue our commitment to providing high-quality, compelling dramas for our audiences.”