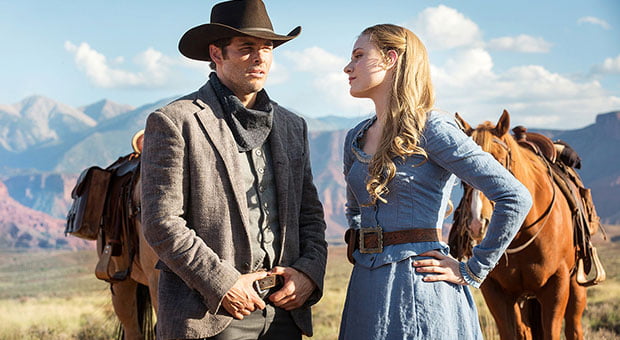 TBC subscribers will have access to titles such as Westworld

HBO Go will be made available to current TBC subscribers, who will be able to access the service through packages including TBC’s premium movie plan, its HBO plan or its premium entertainment plan.

Local subscribers will have access to titles such as Westworld as well as a number of HBO Asia original series including The Teenage Psychic, The World Between Us and upcoming titles Adventure of the Ring and Dream Raiders.

Taiwan is the eighth Asian territory HBO Go has landed in, with the service already available in Hong Kong, Indonesia, the Philippines, Malaysia, Singapore, Vietnam, and Thailand.