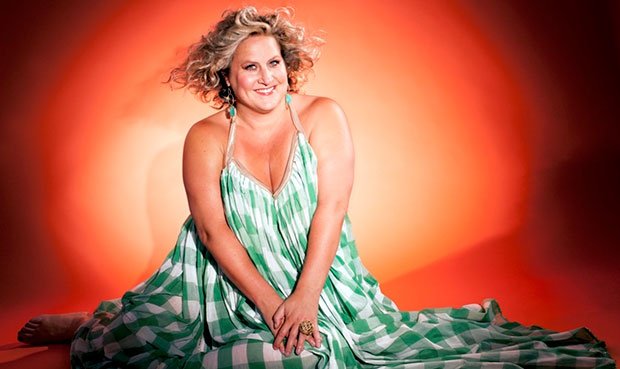 Comedian and singer Bridget Everett stars in Somebody Somewhere

US premium cablenet HBO has placed a straight-to-series order for new original comedy Somebody Somewhere.

The series is set in Kansas and revolves around a young woman who struggles to fit the hometown mould and uses singing as her saving grace.

Somebody Somewhere is inspired by the life of comedian and singer Bridget Everett, who stars in and exec produces the series.

The show is produced by The Mighty Mint and Duplass Brothers Productions, with Jay Duplass directing the pilot. Somebody Somewhere was created by Hannah Bos and Paul Thureen who both serve as exec producers alongside Everett, Mark Duplass, Jay Duplass, Mel Eslyn and Tyler Romary.

Amy Gravitt, exec VP of HBO programming, said: “As longtime fans of her live shows, we have been looking for the perfect way to showcase Bridget’s many talents. Her quest to rediscover home has truly captured our hearts.”