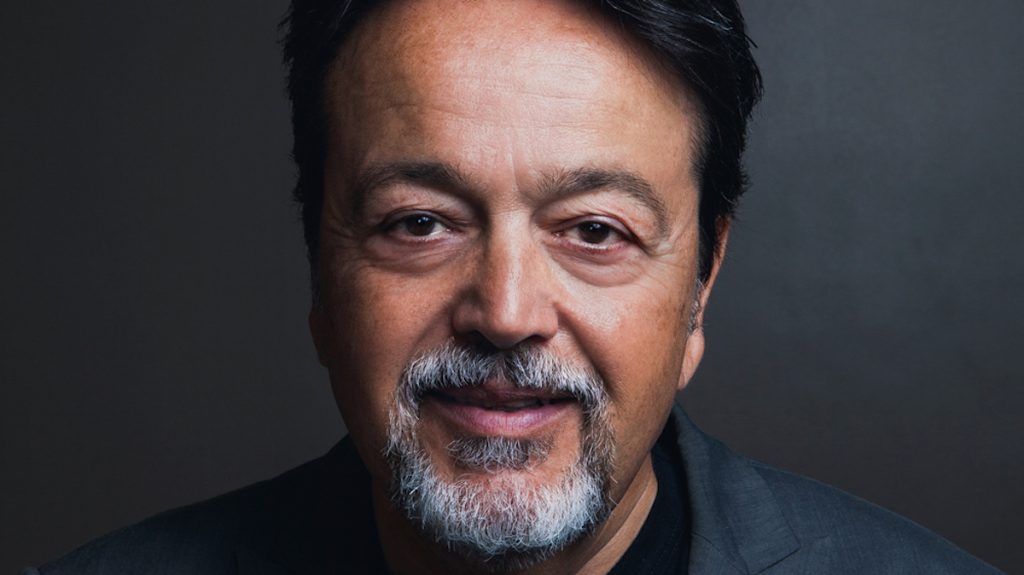 Len Amato, president of HBO Films, miniseries and Cinemax, is exiting the WarnerMedia-owned US network after 13 years.

His departure comes as Cinemax winds down its original programming and HBO Films has reduced its original output to focus on acquired content.

Joining HBO in 2007 as an SVP, Amato was promoted to president of HBO Films the following year, adding miniseries and Cinemax to his remit in 2019 after Kary Antholis stepped down. During his tenure, he oversaw HBO Films productions including Grey Gardens, Temple Grandin and The Plot Against America.

All drama programming will now be consolidated under HBO EVP of programming Francesca Orsi, while Tara Grace, SVP of HBO Films, miniseries and Cinemax, will continue to oversee the division and its acquisitions, now reporting to Orsi.

Reports say that while Amato’s departure comes amid a wholesale restructuring at AT&T-owned WarnerMedia, his exit is not related and instead due to changes to HBO’s business operations.

As reported last week, around 600 staff are to be laid off as the company cuts costs to shift its focus to streaming. Bob Greenblatt, chairman of WarnerMedia Entertainment and direct-to-consumer and Kevin Reilly, CCO of HBO Max and president of TNT, TBS, and truTV, have already left the company in recent days, with those exits marking the first major changes under newly appointed WarnerMedia CEO Jason Kilar.

“I’ll always cherish my experience at HBO, not only because there was no higher standard to aspire to artistically in television, but because the artists and colleagues I worked with were incredibly talented, dedicated and inspirational,” said Amato. “I learned a lot and am forever grateful for such a once in a lifetime opportunity.”