HBO’s documentary film arm is in production on a two-parter about black television and voices in entertainment, plus a series with Wild Wild Country producers the Duplass Brothers about a car scam. 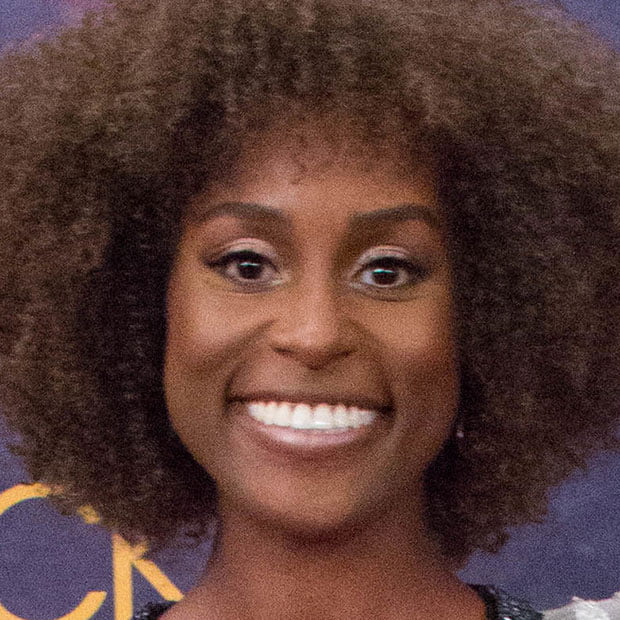 Seen & Heard will offer cultural commentary about representation in black storytelling and feature interviews with actors, showrunners, writers, celebrities and other notable influencers, as well as archival material.

It is produced and directed by documentarian Phil Bertelsen (Who Killed Malcolm X?) and executive produced by Issa Rae (Insecure) and Montrel McKay of Issa Rae Productions, alongside execs at 3 Arts Entertainment and Ark Media.

“Black people have such a rich but often unacknowledged history in Hollywood. We have defined American culture and influenced generations time and time again across the globe,” said Rae.

The Lady & the Dale, meanwhile, traces the story of Elizabeth Carmichael, who rose to prominence when she released a fuel-efficient three-wheeled vehicle during the 1970s oil crisis.

As she wins over major carmakers and investors, a web of mystery unfolds regarding the car’s technology and Carmichael’s surprising past.

Directed by Nick Cammilleri and Zackary Drucker, the series is expected to air in 2021 and marks the latest HBO partnership with the Duplass brothers after Room 104, Animals, On Tour with Asperger’s Are Us and Togetherness.

Elsewhere, HBO has announced the documentaries and documentary series it will air in the second half of 2020.

These include The Vow, a doc series by directors Jehane Noujaim and Karim Amer that goes behind the headlines of the self-improvement organisation NXIVM, and Siempre Luis, a portrait of Luis A Miranda Jr following his mission to bring his son Lin-Manuel Miranda’s hit production of Hamilton to his home island of Puerto Rico.

Other HBO documentary titles this fall will include Transhood, which was filmed over five years in Kansas City and chronicles the lives of four young people and their families as they navigate growing up transgender in America’s heartland.

It is directed by Sharon Liese, produced by Sasha Alpert and executive produced by Kimberly Reed.