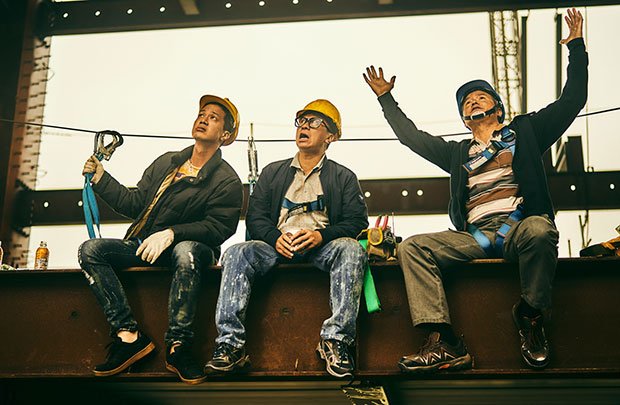 Workers was filmed on a Taiwanese contruction site

HBO Asia is preparing to roll out its latest original drama next month, from the team behind multi-award-winning scripted series The World Between Us.

The Mandarin-language drama, based on the bestselling novel of the same name and stars Christopher Lee and Alex Ko, follows a group of construction workers who daydream about being rich. They resort to countless outrageous get-rich-quick schemes, only to make fools out of themselves.

“Our past Taiwanese original productions, from The Teenage Psychic to The World Between Us, has not only scored critical acclaim internationally but also won the hearts of fans across the region and beyond. Fans can look forward to more HBO Asia Originals premiering this year, including more Taiwanese productions, starting with Workers.”