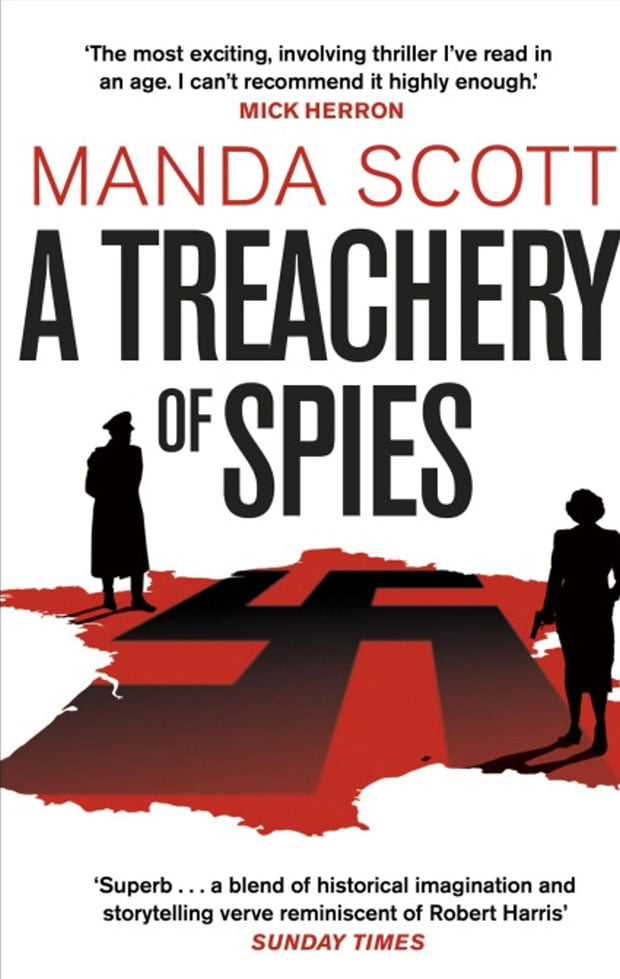 Via his London-based production outfit BeaglePug, Barron is working with Enriched Media Group to develop the novel into a TV series, after bagging rights from literary agents Emily Hayward Whitlock at The Artists Partnership and Robert Caskie.

The Second World War thriller starts with a murder in 1940s France and continues into the present day with a brilliant but haunted female detective as the lead. A Treachery of Spies is the second of Scott’s espionage thrillers to feature female Detective Inspector Inès Picaut and will be the first to be adapted for TV.

The novel, part of a trilogy, was published by Transworld Publishers, a division of Penguin Random House, in 2018 and won the prestigious McIlvanney Prize for Best Crime Novel in 2019.

“Seeing the impact of the crime through the eyes of Inès, an ordinary woman with unique skills, only highlights how extraordinary the events were. I’m thrilled to be adapting this wholly distinctive piece of European IP for the global market,” said Barron, whose credits include six Harry Potter films and Jack Ryan: Shadow Recruit.

“During these increasingly challenging and difficult times, we’re more aware than ever of the importance of innovative storytelling,” added Enriched producer and co-founder Mick Southworth.

“Manda Scott’s painstaking and thorough research has enabled her to create a gripping, thrill-packed drama with a unique female protagonist solving a crime through two distinct historical periods, taking a close look at the world not dissimilar from our own through the history, the players, the victories and the spoils.”

The deal for A Treachery of Spies marks the first foray into longform TV drama for both BeaglePug and Enriched Media Group, after many years in the movie world. The two companies previously worked together on theatrical release Escape From Pretoria, starring Harry Potter lead Daniel Radcliffe.