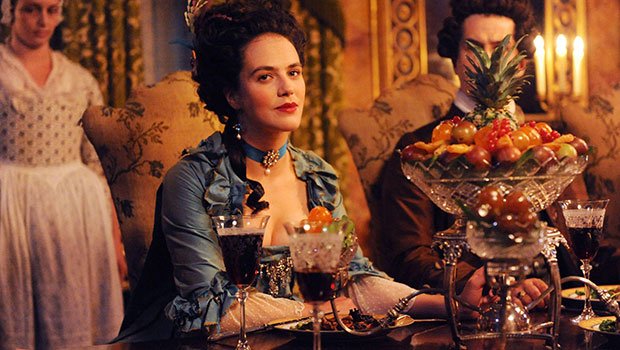 BBC2 has acquired all three seasons of Harlots, the period drama that premiered in the UK on ITV Encore in 2017, from ITV Studios (ITVS).

Produced by ITVS-owned Monumental Pictures for ITV Encore, which went off air in 2018, and US streamer Hulu, the 24×50′ series stars Lesley Manville, Samantha Morton, Jessica Brown Findlay and Liv Tyler.

Alison Carpenter, Debra Hayward and Alison Owen exec produced the show, which was cancelled by Hulu after three seasons last month. Seasons one and two will air back to back on BBC2 later this year, while the third run will air at a later date.

Harlots has also previously been made available in the UK on Lionsgate-backed SVoD service StarzPlay.