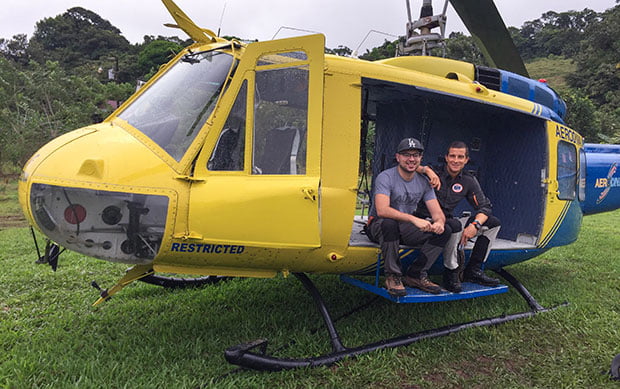 The Natural Studios, Banijay Group’s joint venture with survivalist Bear Grylls, is moving into scripted production with a new adaptation of classic novel The Count of Monte Cristo.

Written by Tom Williams (Kajaki, Base, Chalet Girls) and with the action transferred to Afghanistan, Monte Cristo is described as a “completely fresh and modern take on the timeless classic.”

Set in the present day, the film focuses on the friendship and bitter rivalry that develops between two special forces soldiers who are sent to war in Afghanistan.

Written by Alexandre Dumas, The Count of Monte Cristo was first published in the 1840s and has been adapted for the screen numerous times, most recently in 2002.

The move marks the first foray into scripted feature films for The Natural Studios, which was launched by Banijay with Grylls and Delbert Shoopman last year.

Grylls and Shoopman will produce Monte Cristo alongside Ben Grass and Christophe Charlier. They are set to enter discussions with talent soon with a view to film in 2021.

He previously headed Sony Pictures’ digital division in Europe and prior to that was senior advisor, corporate strategy at the BBC.

Charlier is an international financier with significant experience in the financial services, natural resources and sports and entertainment industries internationally.

Grylls and Shoopman said in a joint statement: “We loved the idea of updating this universally loved story of friendships, betrayal and revenge, and were completely taken by Tom Williams’ original and innovative take. This is action adventure storytelling at its finest and celebrates, above all, resilience and redemption.”