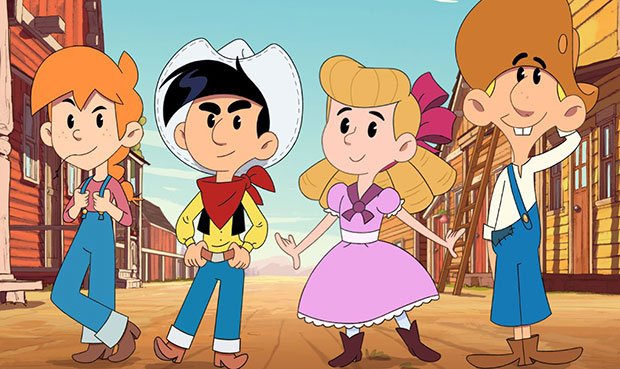 Kid Lucky is aimed children aged six and up

The 52×11’ series is aimed at children aged six and over and is directed by Olivier Brugnoli, with Caroline Duvochel and Maïa Tubiana producing.

Romain Gadiou and Chloé Sastre are writing the series, which is planned for M6 Kids’ autumn schedule this year. Mediatoon Distribution is distributing Kid Lucky internationally.

Meanwhile, Living with Dad is a contemporary sitcom about family life, adapted from the comic books of the same name by Nob. The 52×11’ series, which is in development, is produced by Média-Participations’ Dupuis Edition & Audiovisuel.

Duvochel and Arthur Colignon are producing the series, which is also aimed at children aged six plus. Mediatoon is handling international distribution.