US-based producer and distributor GRB Studios has partnered with Comedy Dynamics to distribute more than 500 hours of the indie prodco’s content. 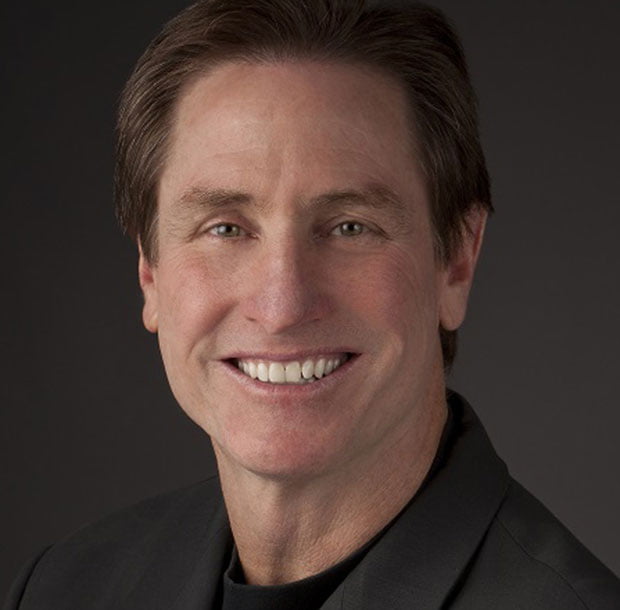 The comedy prodco is also behind the reboot of Mad About You featuring Paul Reiser and Helen Hunt, Netflix show Kevin Hart’s Guide to Black History and The CW’s Discontinued, which will now be distributed internationally by GRB alongside Comedy Dynamics’ other content.

Gary R Benz, CEO of GRB Studios, said: “With more than 500 hours of premium content, the Comedy Dynamics catalogue is the largest independent comedy library and GRB Studios is thrilled to be representing it.

“We expect our buyers around the globe to be just as excited as we are about this new offering that will thoroughly entertain their viewers – just at a time when the world really needs to laugh.”