UK-based producer and financer Goldfinch has followed up on the launch of its streaming platform BirdBox.Film with a £500,000 (US$611,000) support fund for local film and TV production companies. 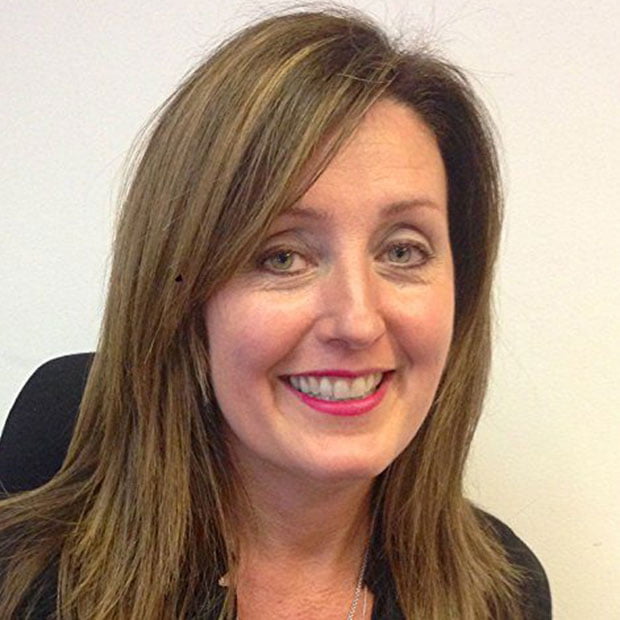 The fund, which opened yesterday, will be available for the next three months to applicants and is designed to help prodcos that have been hit by the Covid-19 pandemic.

Goldfinch is offering short-term loans on an interest-free basis against any receivables due to the production company or its productions, subject to due diligence.

These include, but are not limited to, VAT, tax credit claims and distribution/broadcaster/streamer contracts.

The loans will require a minimum upfront admin charge of £2,000 and will increase on a sliding scale depending on size and complexity of the loan, to cover legal costs, along with the usual due diligence in order to release the funds, but no interest for the term of the loan will be charged, Goldfinch said.

The aim is to support multiple small to medium-sized UK productions and companies that are suffering huge cashflow pressures, after productions ground to a halt following lockdown, over the next few months until they can resume.

In addition, Goldfinch said its experience of managing cashflow will be offered to productions and companies to ensure they have the best chance to survive the rest of the year.

Kirsty Bell, Goldfinch’s CEO, said: “Goldfinch was set up to help the ‘indie producer’ in both TV and film. Many producers that we know are having to take enormously tough decisions in the current climate.

“Our industry and our businesses are so cashflow-driven and leveraged that now is the time that companies not only need some short-term funding to weather the storm but some expert advice to help them navigate through it. If this fund can help one producer survive then we will have performed our role.”

More channels will be launched in the coming months, including ones focusing on horror, shorts and sci-fi, in June, July and August respectively. Each channel will have 50 titles by the summer, Goldfinch said.

Additionally, the shorts channel will reward the younger filmmakers who provide content with funds to market their work, and the opportunity to have their concept reviewed and developed by the First Flights team at Goldfinch.

Phil McKenzie, chief operating officer of Goldfinch, said: “BirdBox.Film adds a key direct distribution function to Goldfinch, which is totally in tune with the digital viewing habits of our modern audiences.

“Whilst our business plan is focused on the UK initially, the technology also gives us the opportunity to expand into other territories and provide a white-label service to festivals, markets, distributors and media companies.”