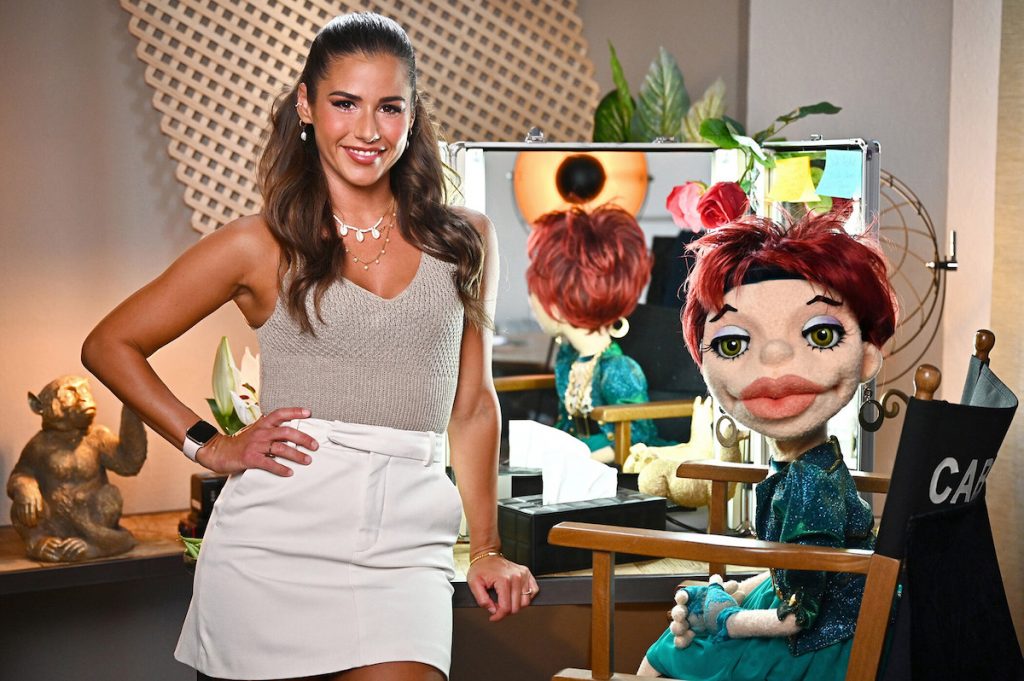 I Got You Babe is set to debut on Sat.1 with four episodes this autumn and will see quirky puppet characters singing a duet with famous faces.

However, the six featured puppets are set to be more than just a quirky gimmick and have powerful voices of their own, leaving the celebrities to put on a captivating performance if they want to win over the audience – and a three-person jury.

Each episode ends with the duets being judged by the panel, with one pair sent home and the eventual winners crowned in the finale.

Last week, Marcus Wolter was appointed CEO of Banijay’s German operations, with Magnus Kastner, who had been CEO at Endemol Shine Germany since 2018, departing.