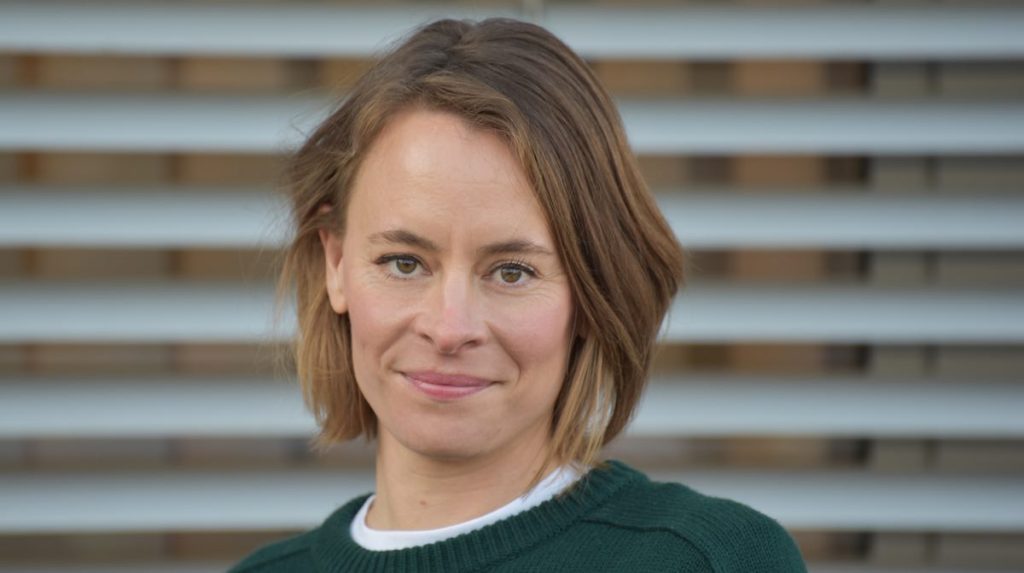 She will join Leonine as head of entertainment development from 1 January and reports directly into CEO, Fred Kogel.

Etspueler will oversee the development and cooperation of Leonine’s production brands i&u TV and Odeon Entertainment, along with any future unscripted acquisitions.

The exec will also launch an as-yet unnamed production brand for Leonine, which will develop entertainment and non-fiction formats by female artists, champion female talent, and offer women “creative space in front of and behind the camera.”

Etspueler had been in her most recent role as group creative director at ProSiebenSat.1-owned Red Arrow Studios for 18 months before leaving earlier this year, having been promoted in February 2019 following the departure of chief creative officer Michael Schmidt.

She first worked for ProSiebenSat.1 in 1999, originally joining as a talk-show producer, before becoming senior creative producer at Red Arrow in 2014 and EVP of creative operations in 2017.

Her exit from Red Arrow was the latest in a flurry of senior departures from the company, including former CEO James Baker, Red Arrow Studios International’s president Bo Stehmeir and acquisitions exec Alex Fraser, among others.

ProSieben’s own CEO Max Conze left in late March, with the German broadcaster subsequently overhauling its entire entertainment strategy and pulling its decision to sell Red Arrow after failing to find a buyer, as revealed by TBI. The German broadcaster blamed the impact of Covid-19 for its decision, but it is understood companies including leading contender All3Media also had reservations about the price tag, estimated at around €325m ($390m).

Red Arrow’s future remains uncertain, although ProSieben has said the company is integral to its future plans. 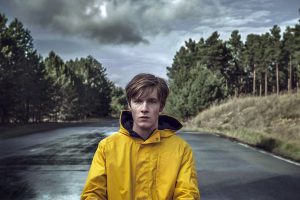 Leonine, meanwhile, is the fast-growing German media group backed by US private equity investor KKR, which is owner of Tele München Group, Universum Film, Universum and i&u TV. It has a catalogue of more than 7,000 titles including Sanctuary and feature film Moonfall.

KKR, which acquired 5% of shares in ProSiebenSat.1 earlier this year, has also struck an agreement – yet to be completed – that will see a minority stake in Leonine being held by the so-called Mediawan Alliance. The latter, whose name is yet to be confirmed, is being launched and funded by French group Mediawan, along with investors including KKR.

Leonine has made little secret of its own domestic and international growth plans and has struck numerous acquisition deals, including launching a production outfit with comedian Oliver Pocher and buying Wiedemann & Berg TV – the producer behind Netflix drama Dark – from Endemol Shine Group last year. The prodco has since appointed Bavaria Fiction’s former chief creative officer Oliver Vogel to lead its operations.

Kogel said that Etspueler was key to the company’s expansion. “She combines a great sense for successful formats with outstanding contacts and impressive expertise in production. We are pursuing a European growth strategy in the production area and Nina, with her national and international orientation, is the ideal professional for this position.

“In addition, our common goal is to champion the many talented women in show entertainment by offering them opportunities for continued advancement. Germany still has huge development potential in this area.”

Etspueler added: “In my opinion, Leonine is one of the most attractive and ambitious players in the European media landscape. I am very much looking forward to the many exciting tasks that lie ahead of me in this dynamic company and to empower female talents in entertainment and non-fiction by offering them a platform to excel.”