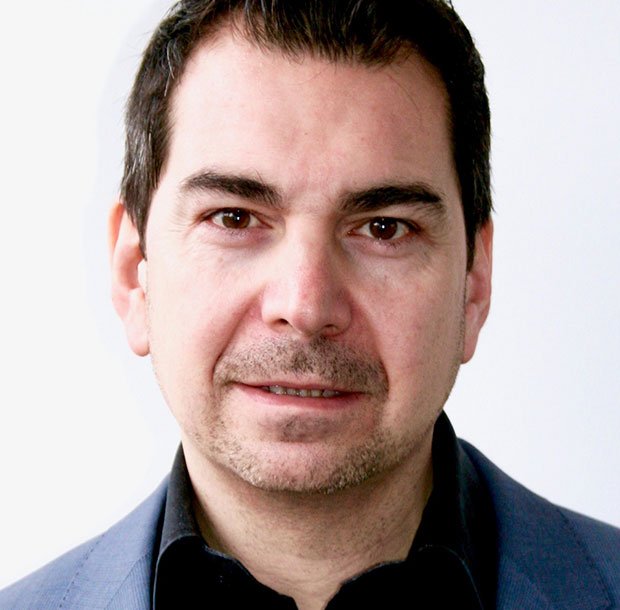 Protection will be set in Israel, the UK and US and has been created by Alan Whiting (The Trials of Jimmy Rose) and TTV Productions founder Zafrir Kochanovsky (Where Do You Live?, The Angel), alongside Israeli writer Izhar Harlev.

Conceived as a returning series, the eight-part drama centres on a psychologist who has been appointed to run the Israel Witness Protection Authority (IWPA).

Whiting serves as lead writer, while 87 Films’ Patrick Irwin (The Fall, Miss Scarlet & the Duke) is on board to produce.

Protection centres on psychologist Amalia Cohen-Aharonov, who is appointed to head up the IWPA – a role previously only inhabited by men. At the same time as suspecting her husband of having an affair, Amalia is presented with an opportunity to bring down a major organised crime gang. Meanwhile, two other plot lines unfold in the UK and US, with all three stories coming together as the show progresses.

Carlo Dusi, executive VP of commercial strategy for scripted at Red Arrow Studios International, said: “It is very rare to come across a project that is as international as Protection, and as compelling.

“Backed by extensive research, the series portrays life within the witness-protection system from the inside out and in an unprecedented way. Zafrir’s original concept for the show felt fresh and compelling from the outset, and it’s a pleasure to be working with talent of Alan and Patrick’s calibre as we take out this exciting and topical drama series.”

Whiting added: “It’s been a real delight working with the team on Protection, as well as spending time in Israel researching the setup of their witness protection system and the cooperation that exists on a global scale.”

Irwin said: “It’s always great to find a project that is so obviously an organic coproduction – and the opportunity to work with such experienced talent as Alan and Zafrir was a no-brainer. Red Arrow coming on board with their wealth of international experience will help us move the project to the next level and they have already been hugely helpful. We look forward to collaborating with them as it moves forward.”