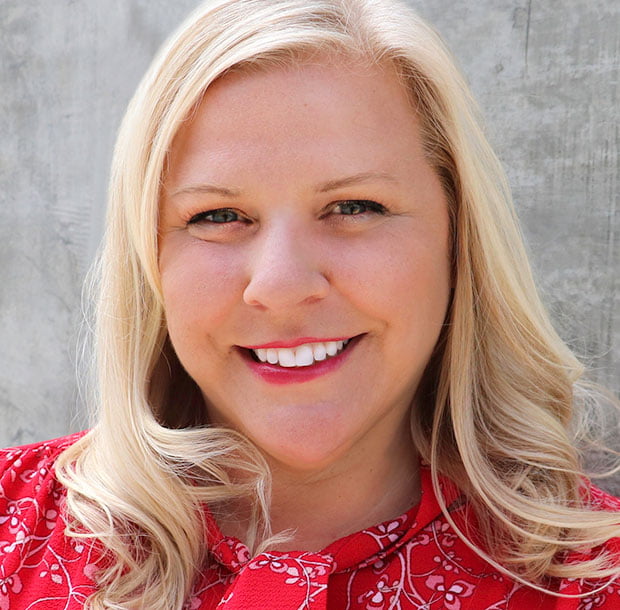 LA-based Michelle Sullivan joins Gaumont as it continues to grow its slate of animation and family content.

Sullivan most recently served as a development executive for Amazon Studios, where she was instrumental in developing and overseeing the production of the tech giant’s original animated children’s series.

These include Do, Re & Mi, which is produced by Gaumont, as well as titles such as Jessy & Nessy, Clifford the Big Red Dog, Wishenpoof, Click Clack Moo, Creative Galaxy and Bookaboo.

Amazon last year pulled away from original programming for preschoolers and children, as revealed by C21.

Prior to joining Amazon, Sullivan led National Geographic’s kids’ and family digital initiatives, including NG Kids TV, its multiplatform video channel. She also previously held positions focusing on kids and teens at both AOL and MXG.

Sullivan will start at Gaumont in August. Based at the company’s LA offices, she will report to Terry Kalagian, senior VP, creative development, animation and family.

Sullivan will work alongside VP of creative development Kimberly Dennison, sourcing projects to be developed into animated and live-action series in the animation and family space.