Gaumont, the France- and LA-based producer behind Netflix’s Narcos, has teamed up with Spanish prodco Grupo Ganga to develop a mystery drama. 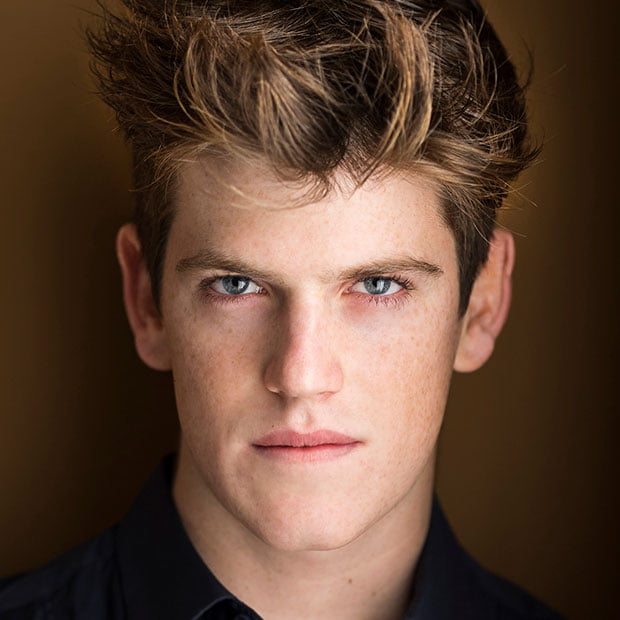 Playa Negra is set in a fishing village on Lanzarote in the Canary Islands and follows teenager Hugo in his quest to get close to the man he suspects is his father. In the process, he befriends a group of teens and together they become embroiled in the island’s darkest secrets.

The 8×60’ series will be spearheaded by Spanish filmmaker Susana Casares and filming starts on the Canary Islands shortly.

Miguel Bernardeau, from Netflix’s teen drama Élite, leads the cast in what is Gaumont’s first coproduction with Spain.

Christian Gabela, senior VP and creative executive, head of Latin American and Spain at Gaumont, said: “Alongside Susana and Grupo Ganga, we have created a concept that young-adult audiences everywhere will identify with as they immerse themselves in not only the beauty of the location and the thrill of the sport but also the complexities facing the characters throughout the series.

“Playa Negra combines the coming-of-age theme with elements of suspense as it constructs a complex account of the contemporary human experience. The series is filled with authenticity, commitment and sensitivity without sacrificing fun, humour and emotion.”