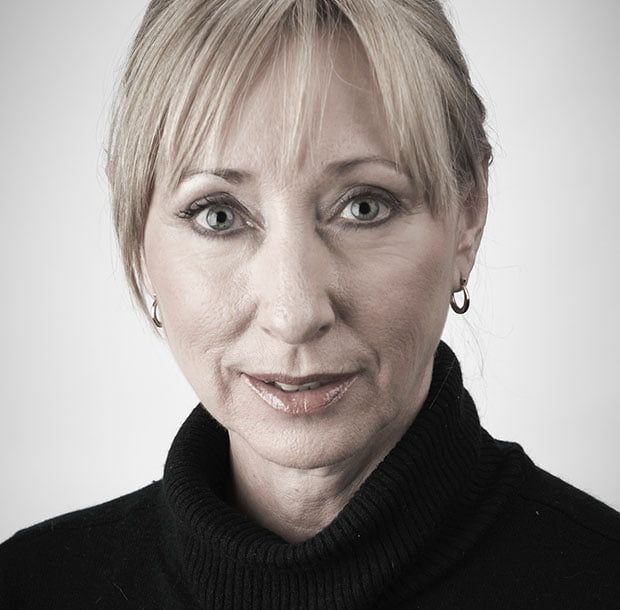 The partnership will see Kimble work closely with Helena Spring Films to develop its slate of scripted titles for TV and represent them on the international market for commissions and financing.

Spring recently acquired rights to Bitter Eden, Tatamkhulu Afrika’s novel based on his experience of the Second World War. Christiaan Olwagen, who was the director and a writer on Spring’s 2019 film Poppie Nongena, is attached to write and direct the project.

Kimble said: “Having lived in South Africa, I’ve long been aware of Helena’s incredible body of work and I am beyond excited to be working with her on these new projects.

“Much of Helena’s slate covers topical issues of race, gender and sexuality, but with new settings and different types of characters. These are just the sort of programmes that people are saying should be made now – and early interest, particularly from those streamers and broadcasters who like to break new ground, is looking very positive.”

Spring added: “The time is right to showcase South Africa’s rich seam of unique stories and to add its voice and production talent to the growing body of international scripted content available in the marketplace. Having pivoted from feature films into television, I am enjoying the process and I’m delighted to have Fugitive’s enthusiastic, expert and reassuring presence by my side.”