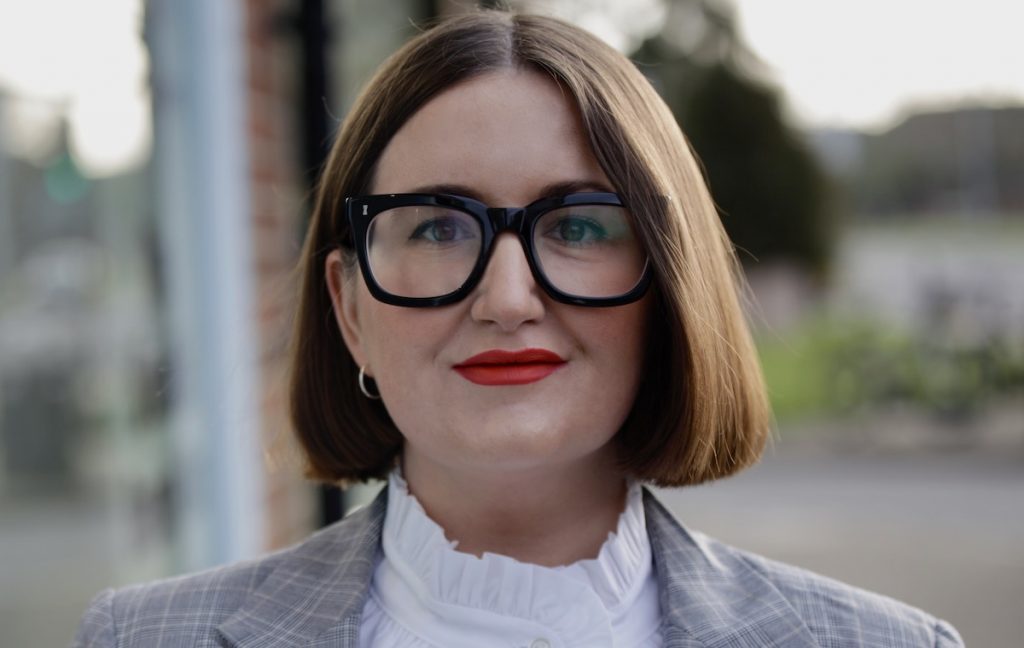 Fremantle-owned Naked has hired Twofour’s director of development Natalie McArdle, who is leaving the ITV Studios-owned prodco after a year in the role.

McArdle will join Naked in February in the same role and reports into creative director, Tom O’Brien.

She had led the development team at Twofour since her appointment last January, with a focus on creating new brands across factual entertainment, formats and blue-chip factual series.

McArdle had also been tasked with driving the factual entertainment slate of Twofour sibling Boomerang, which was subsequently closed in September.

Before that, she worked at Electric Ray as head of development and executive producer. She was behind shows including My Million Pound Menu for BBC Two, Alone At Home for the UK’s Channel 4, and Call That Hard Work for BBC One. Prior to Electric Ray, McArdle worked for Banijay-owned Tiger Aspect, BBC Three, Firecracker Films, All3Media’s Studio Lambert and Twenty Twenty.

Fatima Salaria, the former C4 exec who was named MD at Naked last summer, said: “[McArdle] exudes energy and passion and her experience in developing inspiring ideas and producing great content is what we at Naked get excited about. Natalie’s reputation for creativity and originality is exactly what we’re looking for in our senior team.”

McArdle added: “I’ve had a brilliant and busy year at Twofour, but the chance to create and exec shows at Naked was an opportunity I couldn’t turn down. It’s a hugely exciting time for the company and I can’t wait to join Fatima, Tom and their talented team to see what we can make together.”

O’Brien added: “Nat is among the UK’s most successful & exciting creators and producers of unscripted content – to bag her is brilliant.”

Fremantle acquired a minority stake in unscripted prodco Naked in 2015 and in February 2020 took full ownership, with founder Simon Andreae named CEO of the UK business. In September, Fremantle restructured the operations of its fellow UK-based unscripted production house Boundless, merging it with Naked and appointing Salaria to run the combined operation.