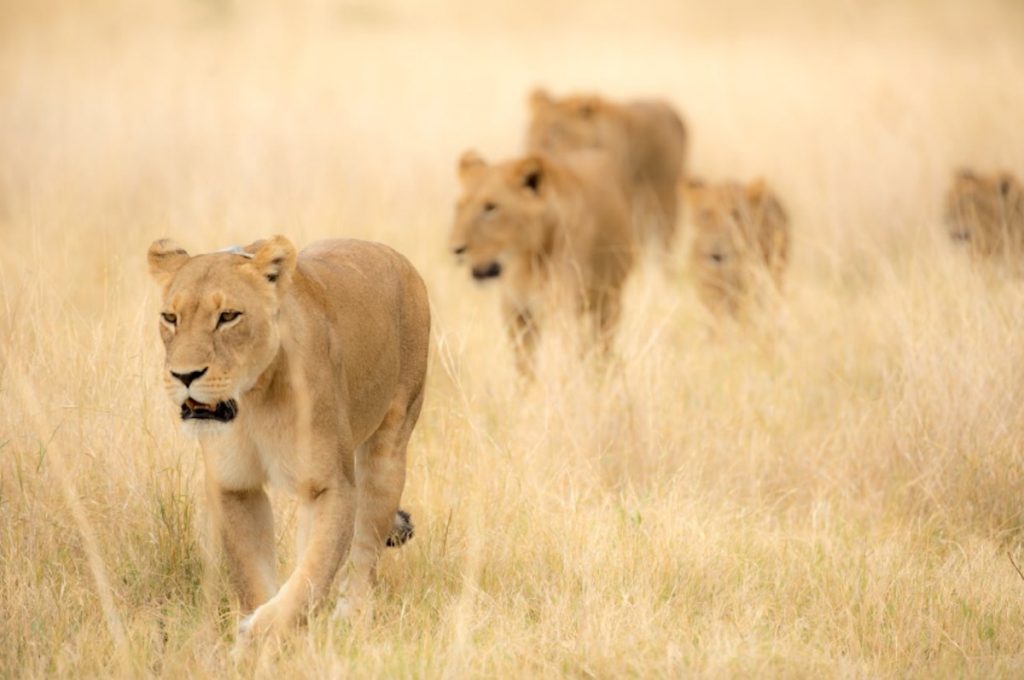 Okavango – A Flood Of Life

UK indie Icon Films’ documentary Okavango – A Flood Of Life has been picked up for global distribution by Fremantle.

Originally filmed in 8K, utilising the latest technology and with the assistance of Bestelink’s team at the Natural History Film Unit, the film spends a full seasonal cycle on the Delta – a “magical kingdom where water changes everything.”

Fremantle will be distributing the filmworldwide, excluding Japan, where NHK have exclusive rights. The international version will be narrated by actor Lucian Msamati (Game Of Thrones, His Dark Materials).

Lucy Middelboe, commercial director at Icon Films, said: “This project has been a true collaboration of partners across continents and we are delighted to have Fremantle supporting distribution of Okavango – A Flood of Life.

“Fremantle have an impressive slate and vast experience of selling premium content internationally, which we believe will deliver great returns on our investment. We are in no doubt this film will surprise and delight audiences across the globe.”