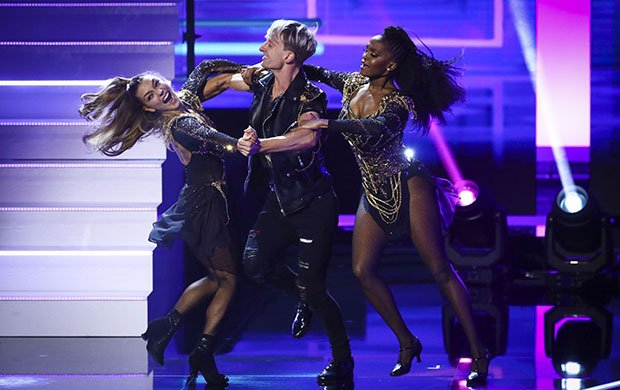 The Magnificent Dancer will air on SMG’s Dragon TV later this spring following a deal brokered by Haryaty Rahman, Fremantle’s senior VP of distribution for Asia.

The show is based on The Greatest Dancer, which was the first Syco format commissioned by UK pubcaster BBC1 when it was ordered from Cowell’s firm and Fremantle-owned Thames in 2018.

The primetime entertainment series will bring together local talent to search for China’s greatest dancer in all forms, from ballet and jazz to hip hop.

Yu Song of Dragon TV’s international department said: “Dragon TV is honoured to develop this new dance show with Fremantle and Syco, which are known globally for producing the best and most successful entertainment formats. We look forward to sharing expertise and deepening our strong relationship throughout the development process, and we also hope to have more cooperation with Fremantle and Syco in the future to create more successful shows.”

Ganesh Rajaram, Fremantle’s general manager and executive VP of sales for Asia, added: “China is an extremely accomplished and sophisticated market when it comes to international formats. We are proud to be partnering again with SMG, who we work with on China’s Got Talent, to bring The Magnificent Dancer to China. This deal is testament to their determination and commitment to an inspirational new dance show in the region.”