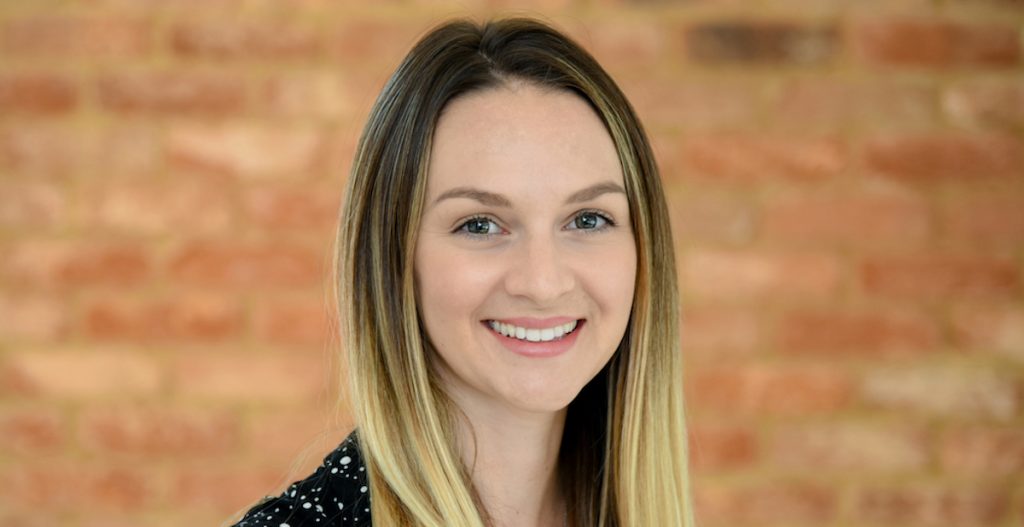 Reporting to Fred Media COO, Roger Vanderspikken, Allen is now responsible for expanding the company’s client base in each territory and licensing its catalogue from third-party producers, as well as parent company WTFN, producer of titles such as Emergency, Bondi Vet, Paramedics and Mega Zoo.

Allen joins from a near five-year stint at London-based Beyond Rights, which was previously Beyond Distribution until its recent merger with TCB Media Rights. She held the position of VP of sales for Benelux, CEE, the Baltics, Israel, inflight and AVOD.

Prior to that, Allen spent two years at Passion Distribution, and started her TV career working across research, casting and location scouting at the BBC, and at production companies including Betty and True North.

“It has been a strange time to start a new role on the other side of the world, but the team at Fred Media has been extremely welcoming and I am excited to be working with such a great catalogue of existing content, as well as the wonderful new series we have in the wings,” said Allen.