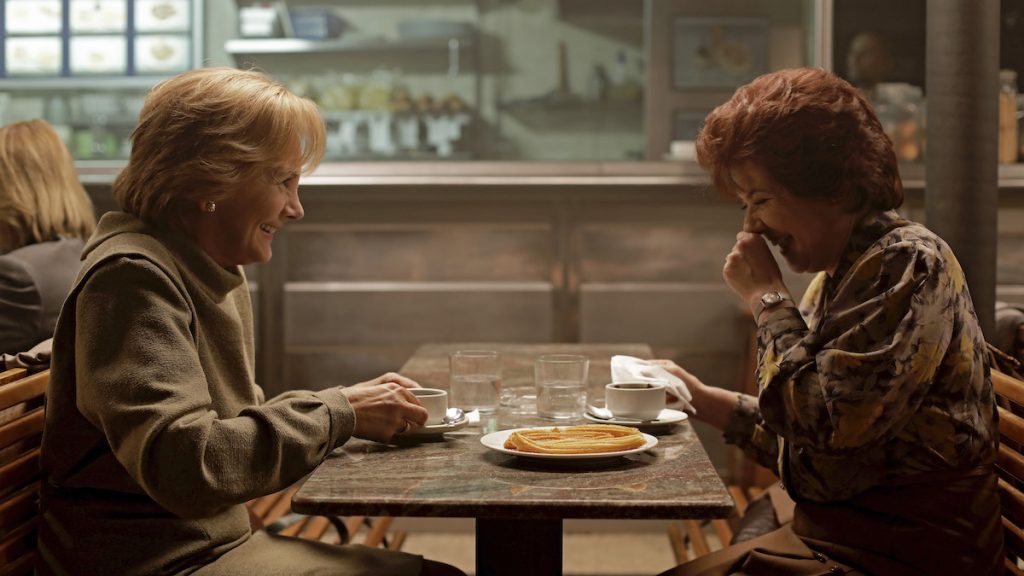 The drama tells a story over three decades of the Spanish Basque Country through the eyes of two families divided by violence and political struggle.

The series, which has been created and written by Aitor Gabilondo, is based on the bestselling novel of the same name by Fernando Aramburu. It is directed by Felix Viscarret and Óscar Pedraza, with Alea Media producing for HBO Europe.

Details of its premiere on Canal+ have not been revealed, but the show will launch in HBO Europe’s 21 territories from 27 September. It is also being rolled out across HBO and HBO Go in Latin America and the Caribbean on the same date, with HBO Europe overseeing sales.

In the US, the series will be available on HBO and to stream on HBO Max from 27 September also, and on HBO Latino beginning on 30 September.

HBO Europe yesterday revealed it had appointed former SVT drama exec Christian Wikander to oversee all development and production in the Nordics.