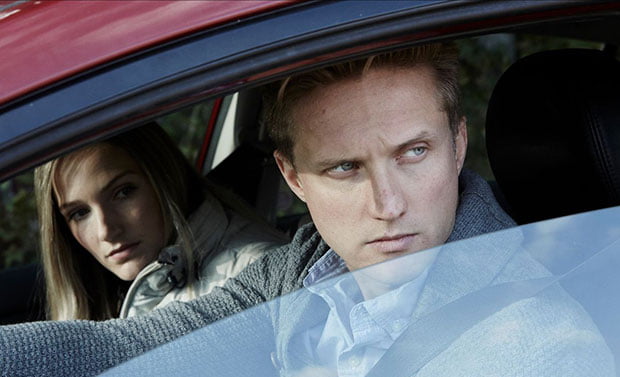 Australia’s Foxtel and US broadcaster Discovery are among a swathe of outlets to have acquired factual content from Canadian distributor Blue Ant International.

Pay TV operator Foxtel has picked up the fifth season of true crime series See No Evil (16×60’), which has also been taken by factual giant Discovery in the UK and Italy, A+E Networks in Italy and Asia, Australia’s Nine Network and German broadcaster ProSiebenSat.1.

Discovery in the US and Foxtel have also taken factual series The Bryk Retreat (7×30’), as have Blackstar TV in South Africa and True Visions in Thailand.

Meanwhile, four-part series Witches of Salem (4×60’) has been bagged by Swedish broadcaster SVT, A+E Networks for its History channel in Germany, ViuTVsix in Hong Kong, Viasat World for Viasat History across CEE and CIS, and Travel Channel in the US.

In the US, Rebel Without a Kitchen (13x 30’) is heading to digital network Tastemade USA, while in Canada, the third season of Best Cake Wins (10×30’) has been picked up by specialty channel Zeste in Quebec.

In addition, European satcaster Sky has acquired Equator (8×60′), UK broadcaster ITV has picked up the opening two seasons of Unboxed (16×30’), and A+E Networks has bagged National Park Secrets & Legends (20×30’) for the UK and Ireland. A+E has also taken Cheating Hitler: Surviving the Holocaust (1×90’/2×60’), as have ITI Neovision in Poland and SVT.

The deals are part of a package of 320 hours of content that Blue Ant International has shopped around the world.