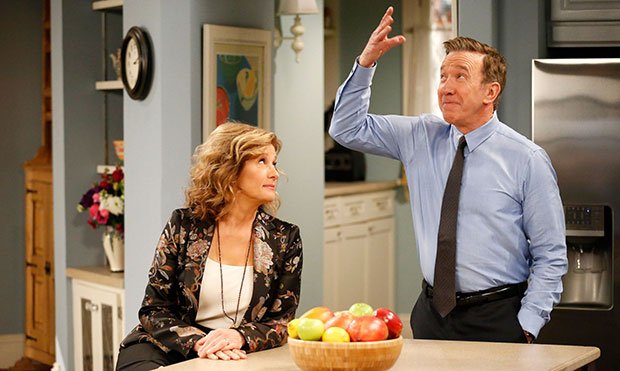 US broadcast network Fox has renewed family comedy Last Man Standing and medical drama The Resident for the 2020/21 season.

Fox was the only one of the major US networks to reveal an autumn schedule in what was traditionally Upfronts week last Monday, focusing on completed shows, animation and acquisitions to future-proof against the coronavirus production shutdown.

Last Man Standing, starring Tim Allen, will come back for a third run on Fox and ninth season overall, having originally aired on rival network ABC. The Resident, meanwhile, is going into its fourth season.

Last Man Standing follows a happily married father of three daughters, who finds himself the odd man out as he tries to maintain his manliness in a home dominated by women.

The Resident continues to pull back the curtain and reveal the truth of what really happens, both good and bad, in hospitals across the country.

Both shows are produced by 20th Century Fox Television.