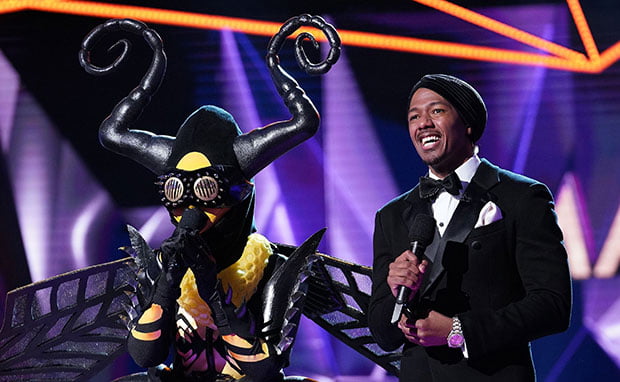 Fox Corporation in the US has followed up its recent acquisition of San Francisco-based Tubi by making its hit show The Masked Singer available on the AVoD service.

Seasons one and two, plus current in-season episodes from season three, of Fox’s version of the format launched on Tubi yesterday.

It means episodes of the unscripted hit, which is based on the South Korean format King of Mask-Singer, created by Mun Hwa Broadcasting Corporation, can be viewed for free in the US.

Current S3 episodes of The Masked Singer will be available on Tubi in the weeks after they air on Fox.

The show sees celebrities perform songs while dressed in elaborate costumes and masks, with a panel of judges charged with guessing who is behind the disguise. It became a breakout ratings success for Fox after it began airing last year.

Adam Lewinson, chief content officer at Tubi, said: “This marks the first of many new initiatives we’ll pursue with Fox.”

Rob Wade, Fox Entertainment president of alternative entertainment and specials, added: “The Masked Singer is an important piece of our growing stable of owned IP, and this deal is a prime example of our strategy to identify meaningful opportunities for, and build the value of, our content.”

This month Fox completed its deal for Tubi for approximately US$440m in cash, with a possible further US$50m payable over the next three years. The acquisition is part of its strategic plan to broaden its direct-to-consumer digital reach and engagement.

Tubi is available on more than 25 digital platforms in the US and features more than 20,000 titles and 56,000 hours of film and TV programming from 250-plus content partners.