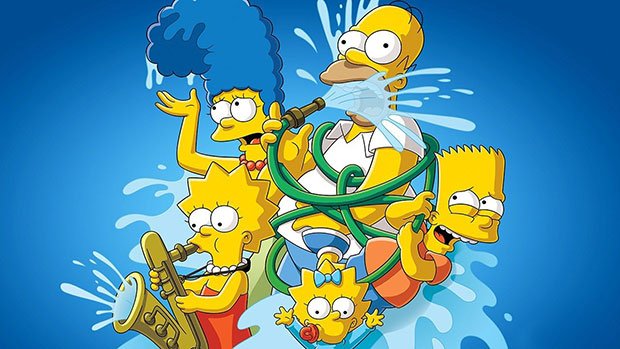 The Simpsons will no longer have white actors voice non-white characters, as a number of animated shows make changes in response to the Black Lives Matter movement.

The show’s producer, Fox Entertainment, issued a statement about the issue on Friday after Netflix’s Big Mouth and Apple TV+’s Central Park recast biracial characters that had previously been voiced by white actors.

“Moving forward, The Simpsons will no longer have white actors voice non-white characters,” it said.

The move comes after Hank Azaria, who is white, said earlier this year he would be stepping down from the role of Indian-American character Apu.

This coincided with the TV industry coming under pressure to provide more opportunities for non-white performers, which has intensified in response to the Black Lives Matter protests, which were sparked by the death of African-American George Floyd in US police custody on May 25.