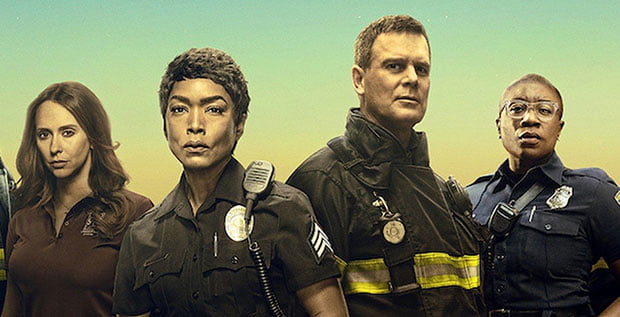 US broadcast network Fox has renewed drama series 9-1-1 and 9-1-1: Lone Star for their fourth and second seasons respectively.

9-1-1 follows Los Angeles police officers, paramedics, firefighters and dispatchers, while 9-1-1: Lone Star centres on a New York firefighter who relocates to Austin with his son and must try to balance his own problems with his duty to protect the vulnerable.

Both shows are produced by 20th Century Fox Television in association with Ryan Murphy Television and Brad Falchuk Teley-Vision. Murphy, Falchuk and Tim Minear are the creators and exec producers, with Minear serving as showrunner on both series.

Michael Thorn, president of entertainment at Fox, said: “9-1-1 and 9-1-1: Lone Star are truly two of the strongest and most thrilling dramas on broadcast television, as well as being centerpieces for Fox Entertainment.

“From Los Angeles earthquakes and tsunamis to Texas-sized tornados and bucking broncos, both shows deliver incredible spectacle with strong, identifiable characters you care about week to week.”