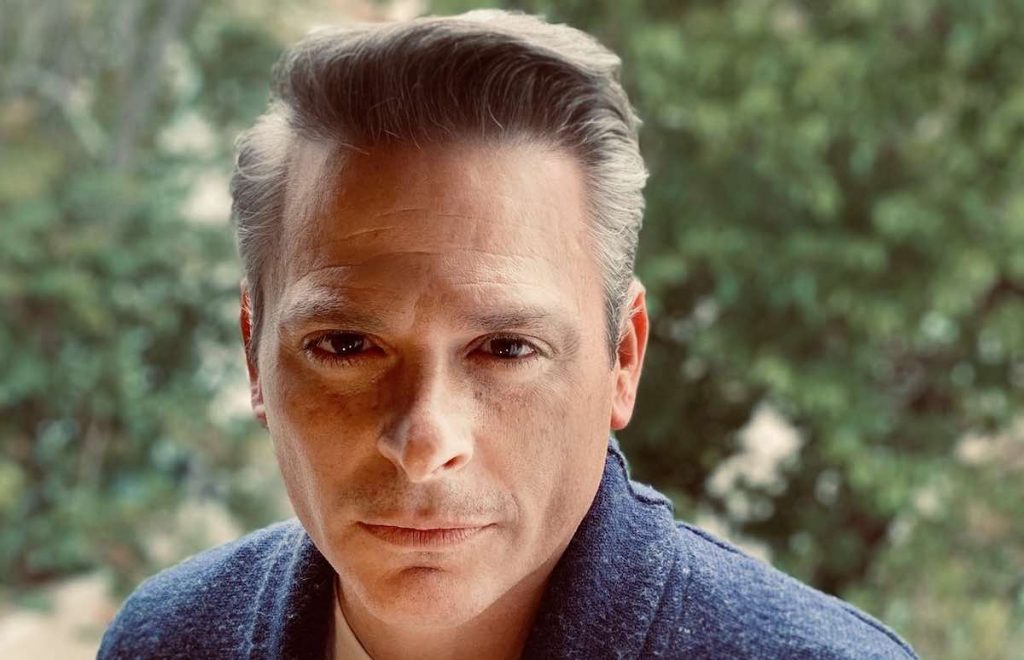 The Content Group, which earlier this year acquired Dance Moms producer Collins Avenue Entertainment from Kew Media Group, works with producers to provide them with profits as if they had equity in the company.

Salter helped to create and launch shows such as Road Rules, The Simple Life, Making The Band and Ball In The Family during his time with BMP, which he joined in 1995. He went on to become VP of creative and latterly SVP of development.

Flynn said: “Ben is well known for his successful track record for creating genre-defining long running series. Respected by both his peers and buyers for his passion for storytelling and creative vision, he’s an incredible addition to our collective.”

Salter added: “After meeting Steve and Jodi, it was clear The Content Group is the perfect environment for creating and collaboration – their infrastructure and open partnership truly provides an invaluable resource for content creation. It’s an incredible opportunity to be a part of this unique collective as we build the 72 Steps brand.”

Asylum has been expanding its partnerships over the past 12 months, opening a London office, striking a deal with former Sony Pictures Television exec Derek Stoops to run scripted label Clovis Entertainment and getting into the podcast business with the launch of audio venture Audity.