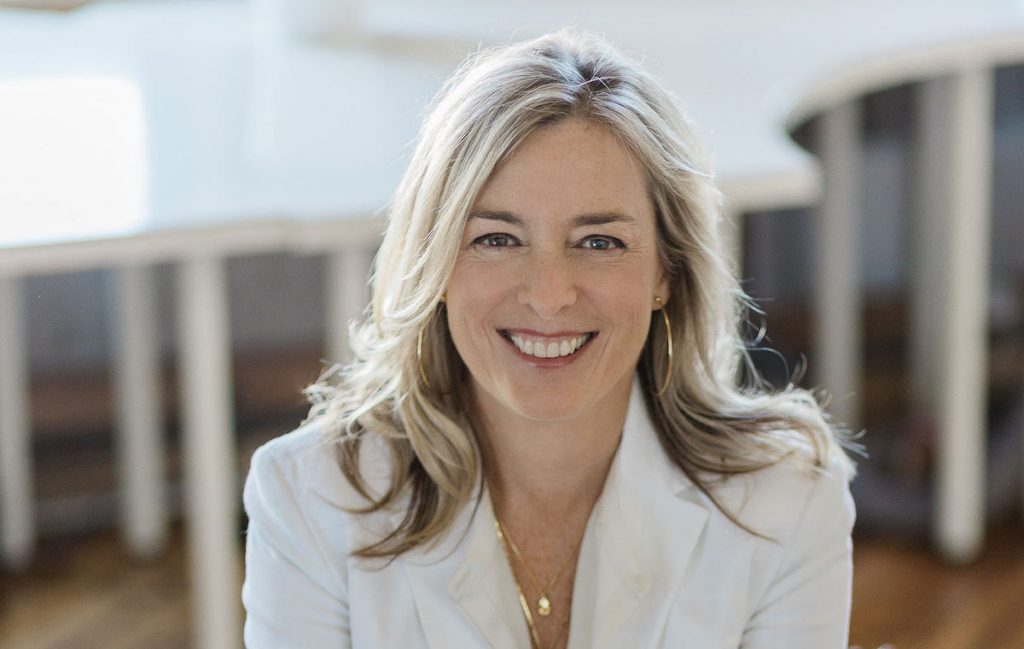 Julie Bristow, the former CEO and president of Canada-based prodco Bristow Global Media (BGM), has launched the Content Catalyst Fund (CCF), a new development and funding company focused on content developed, delivered and designed by women and about women.

Based in Toronto, the CCF has been founded with the aim of supporting storytelling from a female perspective. It will develop and invest in unscripted and scripted content, with an initial focus on unscripted and l help female creators to find an audience for their work by investing both funds and end-to-end strategic support in viable female-led projects.

The CCF has been seeded by Bristow, along with “a small circle of like-minded investors” with the fund initially set to invest in a pipeline of original IP from female creators, while helping to finance the development of promising projects. The long-term plan is to seek out projects that have the potential for equity investment.

Mona Minhas has also been brought on board at CCF as chief financial officer. Minhas previously served as VP of finance at Rogers Communications, where she oversaw the financial management of its media division. 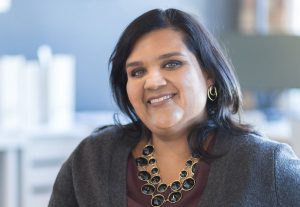 Bristow launched BGM in 2013 to develop and produce multi-genre, multi-platform content for the international market. It was acquired by the Kew Media Group in 2017, which was then subsequently bought by Quebec-based Datsit Sphere late last year.

Before founding BGM, Bristow served as the executive director of studio and unscripted content at CBC Television, where she worked on programmes including Dragons’ Den, and has further served as executive producer on programming such as 100 Days To Victory for Foxtel, BBC Scotland and History; 9/11: Control The Skies for National Geographic International and Bell Media and the CBC’s Canada: The Story Of Us.

“There are no end of amazing female creators out there — and no end of audiences hungry for stories told through the female lens,” said Bristow. “The problem is women working in the content industry do not enjoy the same access to influence and capital, despite market data proving conclusively that female-driven content is profitable.

“The CCF intends to change that. We believe there has never been a better time to rethink and redesign the way women make content for women. At CCF, content will always be queen.”