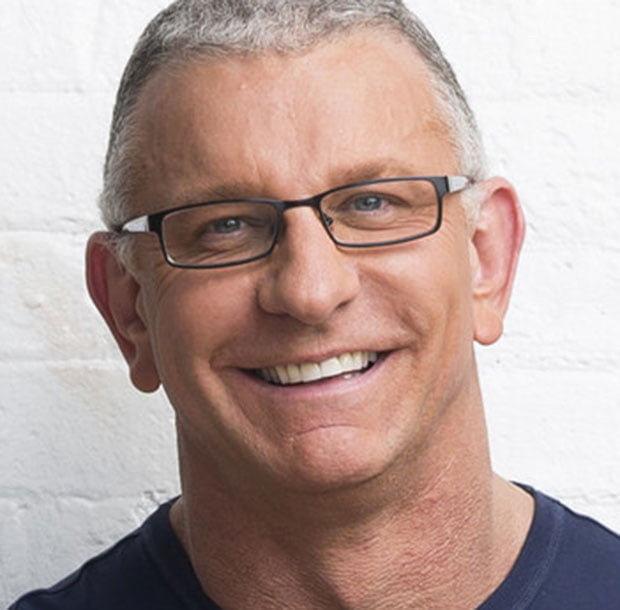 The two-year deal will see the channel broadcast new episodes of Irvine’s culinary series Restaurant: Impossible and its new spin-off Restaurant Impossible: Back in Business.

The latter show follows Irvine as he helps restaurants from the original series in their recovery from the impact of the coronavirus pandemic. The series will be accompanied by a new after show with Irvine going behind-the-scenes of each episode and answering questions from fans.

The partnership will also see Irvine develop additional content, including midform and shortform projects for both linear and digital platforms.

Courtney White, president of Food Network, said: “Robert Irvine’s tireless commitment to helping restaurant owners in need, along with his passion and support for service members and first responders, has made Robert a fan favourite over the years.”