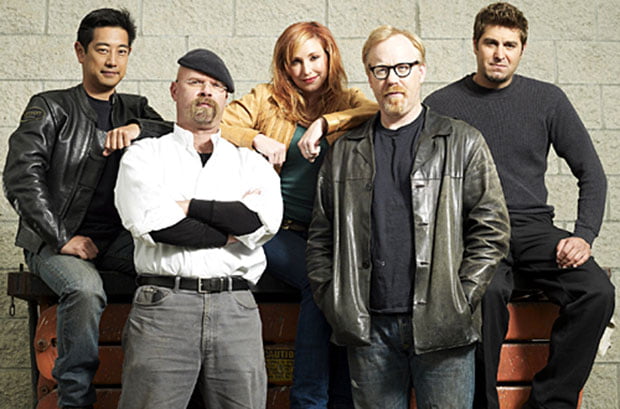 New York-based TV and film distributor FilmRise has acquired select international streaming rights to a pair of shows from London- and Sydney-based Beyond Distribution.

Deadly Women, the true crime miniseries that chronicles three murders in each episode, all committed by women, will be digitally distributed by FilmRise in the UK, while the company will distribute science show MythBusters in the UK and Australia.

MythBusters originally aired in the US on the Discovery Channel from 2003 through 2016, with 282 total episodes and eight Primetime Emmy Award nominations. The series takes myths and urban legends and gives them the scientific treatment to determine their validity.

Deadly Women has become a staple on fellow US net Investigation Discovery, with 13 seasons so far, and remains in production.

Danny Fisher, CEO of FilmRise, said: “We are thrilled to begin our partnership with Beyond Distribution by helping to expand the reach of their amazing shows MythBusters and Deadly Women. Streaming audiences adore shows that debunk myths and solve mysteries, so we are confident they will be enjoyed among our streaming partner platforms, both in the SVoD and ad-supported spaces.”