ABS-CBN, the biggest broadcaster in the Philippines, has welcomed the approval of a bill that would grant it a provisional franchise to operate until October. 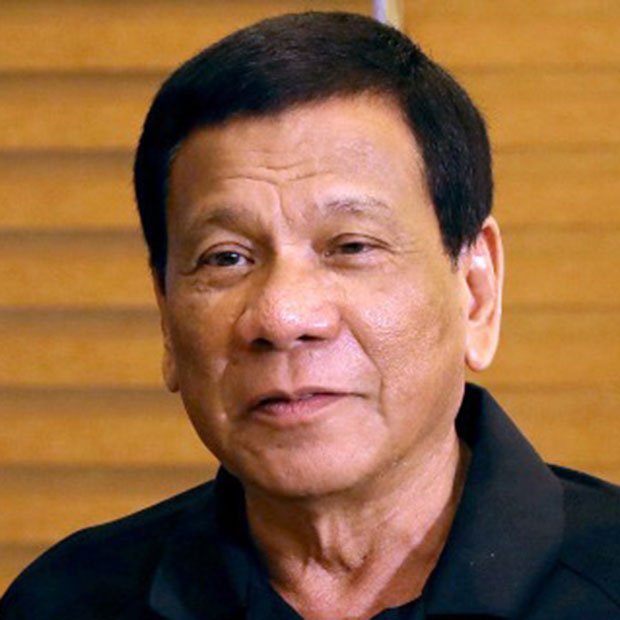 The broadcaster was forced off air at the start of May in compliance with a cease and desist order issued by the National Telecommunications Commission (NTC).

ABS-CBN said it had been assured it would still be able to broadcast while it waited for the country’s Congress to renew its licence, which expired on Monday May 4, but the NTC forced it off air the following day.

This meant millions of Filipinos lost an important source of news and entertainment. It has now been granted a temporary licence to broadcast until the end of October while debates over the renewal of its 25-year charter are held in parliament.

In the past, the broadcaster has angered president Rodrigo Duterte with its coverage and the controversial leader has attacked media outlets that have criticised his government’s bloody war on drugs. ABS-CBN refused to air his campaign ads during the 2016 election campaign.

ABS-CBN said it has been silenced at a time when people need crucial and timely information as the nation deals with the Covid-19 pandemic.

In response to the approval of the bill, ABS-CBN said: “We thank the leaders of the House of Representatives and the sponsors of the bill, led by speaker Alan Cayetano and majority leader Martin Romualdez, for recognising the role we play in providing for the needs of the people in terms of access to news, information, entertainment and public service at this crucial time.

“We look forward to participating in the process of our franchise renewal and stand ready to respond to the issues that have been raised against the network, its owners, management and employees. We remain open to opinions and constructive suggestions on how to improve the organisation and better serve the Filipino people.”